AfroZons, is the first ever Afrobeat show on a major US radio FM network. It is a weekly showcase of the latest culture trends, topical conversations and music from Africa, including urban fusion sounds from the western world to the motherland. The first show will air February 5th 2017 and every Sunday after that from 10pm to 12 midnight. The AfroZons show launches in February as part of the black history month celebration for Power 92.3. Afrozons interview guest list will range from Top DJ’s in Chicago, Artists of African decent, Artist from the U.S, Top international bloggers, key celebrity speakers, industry leaders, celebrities form the movie and film industry and record labels.

The purpose of AfroZons radio show is to expose the African culture to America by highlighting an array of African music artist, DJ’s, designers, activist, entrepreneurs etc. AfroZons, resolve is to provide a rare platform for African Music Artist and the Afrobeat genre to gain exposure internationally via radio airways. Africa sounds and culture are permeating the globe at a fast pace. Enthusiast of the culture varies from African Born to people who embrace Africa from all over the globe. Chicago has the fifth largest African population in the United States * Chicago Tribune January 14th 2013. 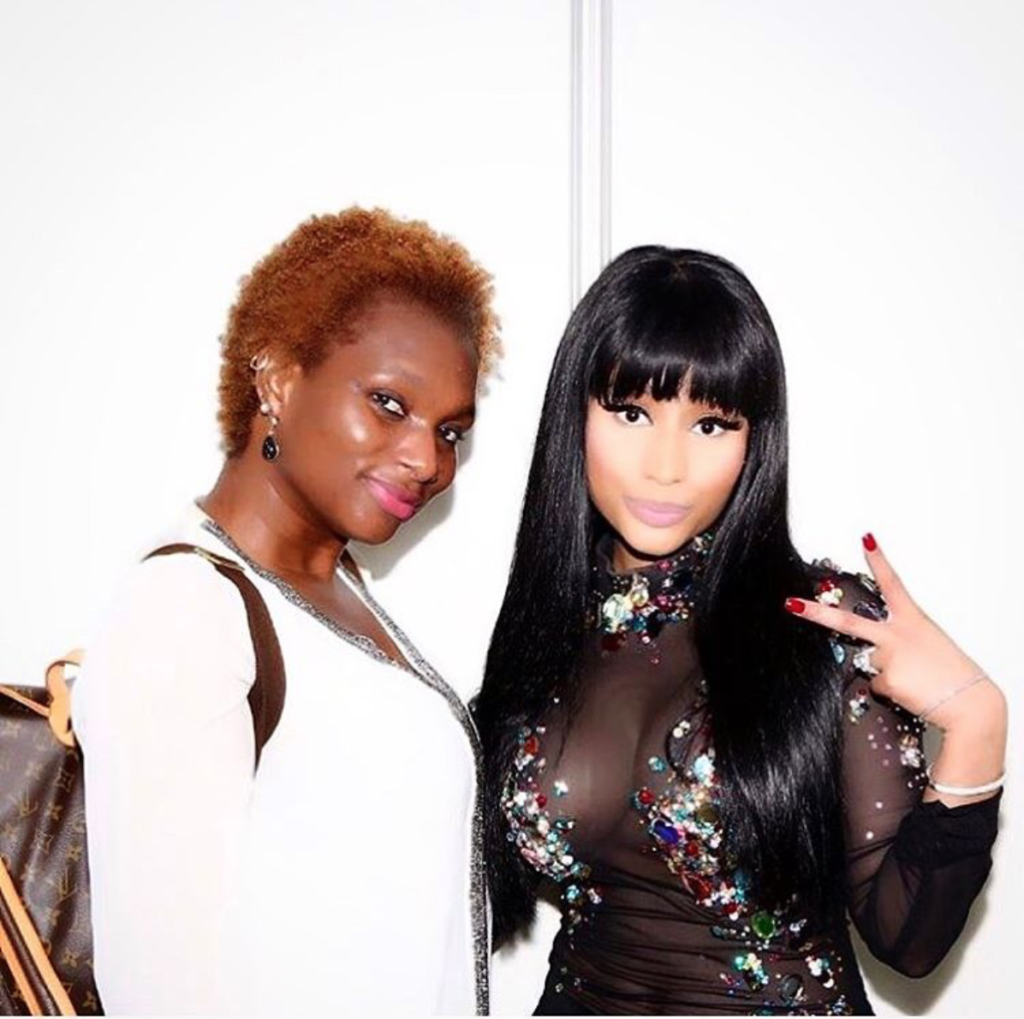 The show will broadcast from Chicago’s Power 92.3 FM. Popularly known as the “No.1 in the streets.” Power 92 is known for breaking new grounds in urban music and has been instrumental in launching the careers of various artistsincluding Kanye West, Chance the Rapper and lots more.

Sheila O is the founder of the global booking agency, ZONS PR/TOURS, which opened a niche in Africa where international A-list artistes are taken to tour the continent in partnership with many other corporate companies. A previously untapped market, Africa became the host to a series of high profile concerts, despite the doubts of many around her, Sheila O quickly became convinced she had made the right move and continued to tour a long list of other international stars, including R. Kelly, Jay Z, Beyonce, Kanye West, Nas, Mariah Carey, Busta Rhymes, Nelly, Ludacris, Rick Ross, Chris Brown, Wyclef Jean, Akon, Joe, Usher, Sean Paul, 50 Cent, Nicki Minaj, Dionne Warwick, and many more.

Why Breakfast Is Important