Fireboy DML Announces The Date Of Release Of His New Album 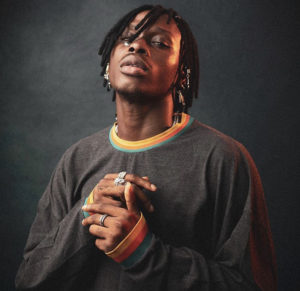 Nigerian singer, Fireboy DML has announced that his new project, ‘Apollo’ is set to be released on Thursday, August 20, 2020.

Taking to his official Twitter page he wrote, “Apollo. 20th of August.“. The album comes as a follow-up to his debut, Laughter, Tears and Goosebumps which is doing well in terms of units sold in 2020.

BBNaija: Fight Breaks Out Between Lucy And ...