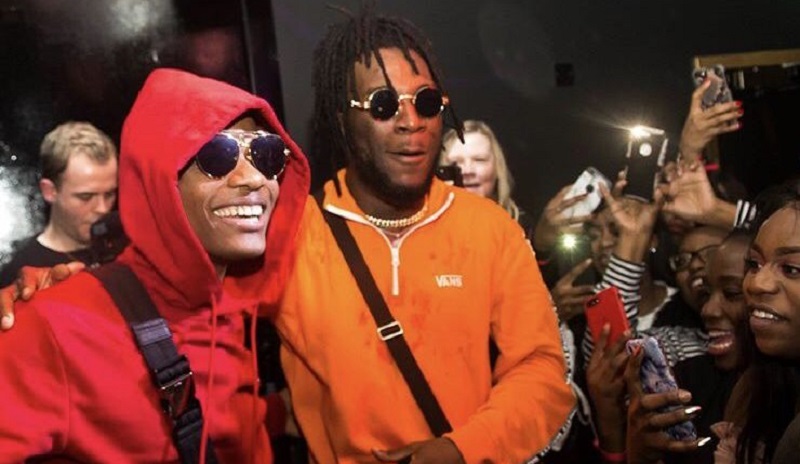 Nigerian singers Burna Boy and Wizkid have also received a congratulatory message from the Federal Government after he won the Best Global Album award at the 63rd Grammy Awards.

The Minister of Information and Culture, Lai Mohammed described the much deserved awards as fitting rewards for the tenacious efforts the duo put in propelling Nigeria’s increasing dominance of the music world.

The statement relased by Segun Adeyemi, his Special Assistant on Media reads;

”The Minister of Information and Culture, Alhaji Lai Mohammed, has congratulated music stars Burna Boy and Whizkid over their Grammy Award victories.

In a statement issued in Lagos on Monday, the Minister described the much-deserved awards as fitting rewards for the persistent hardwork of the duo.

He said the awards also represented a global endorsement for the Afrobeat genre of music that has propelled Nigeria’s increasing dominance of the music world.

Alhaji Mohammed expressed the hope that the clinching of the prestigious awards by the two music stars would not only spur them to greater heights, but would also serve as a source of inspiration for others.”