Ex-MBGN Anna Banner Says She Was Suicidal And Depressed 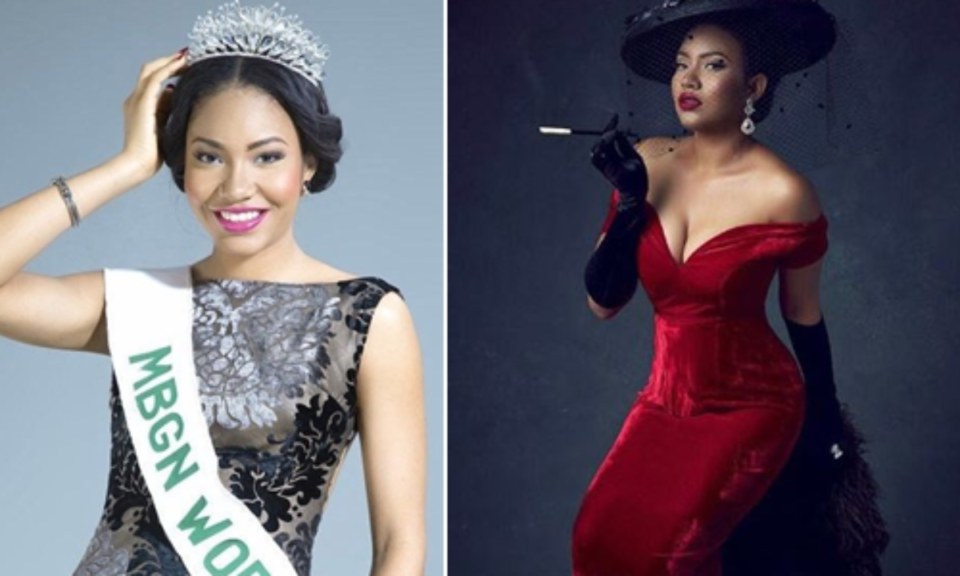 Former Most Beautiful Girl In Nigeria (MBGN), Anna Ebiere Banner, has revealed she struggled with suicidal thoughts and depression.

The beauty queen took to Instagram just days before her birthday to reveal that she has been battling with depression for a while now, saying she became suicidal at some point in her life.

Anna revealed she has had sad birthdays for the past six years and was frustrated but she had to keep smiling.

In her words, “fake it till you make it smile was my hashtag!” Anna went on to share some of her experiences over the years, she said she was ashamed of her body and some decisions she had made.

“Honestly, no one sees the silent struggles and pain we all go through, all we get on social media are likes and comment from people who like and admire you or people who even hate you”

“and yes! we post beautiful pictures just to feel good sometimes! We post family perfect pictures too! But we struggle to sleep at night! #behind the social media doors”.

She said she had a beautiful baby girl at the age of 20, while she was unmarried and young and also a school dropout. She considered leaving school again so many times as it was too much for her to handle.

She also said her daughter could not recognize her as she was shattered. 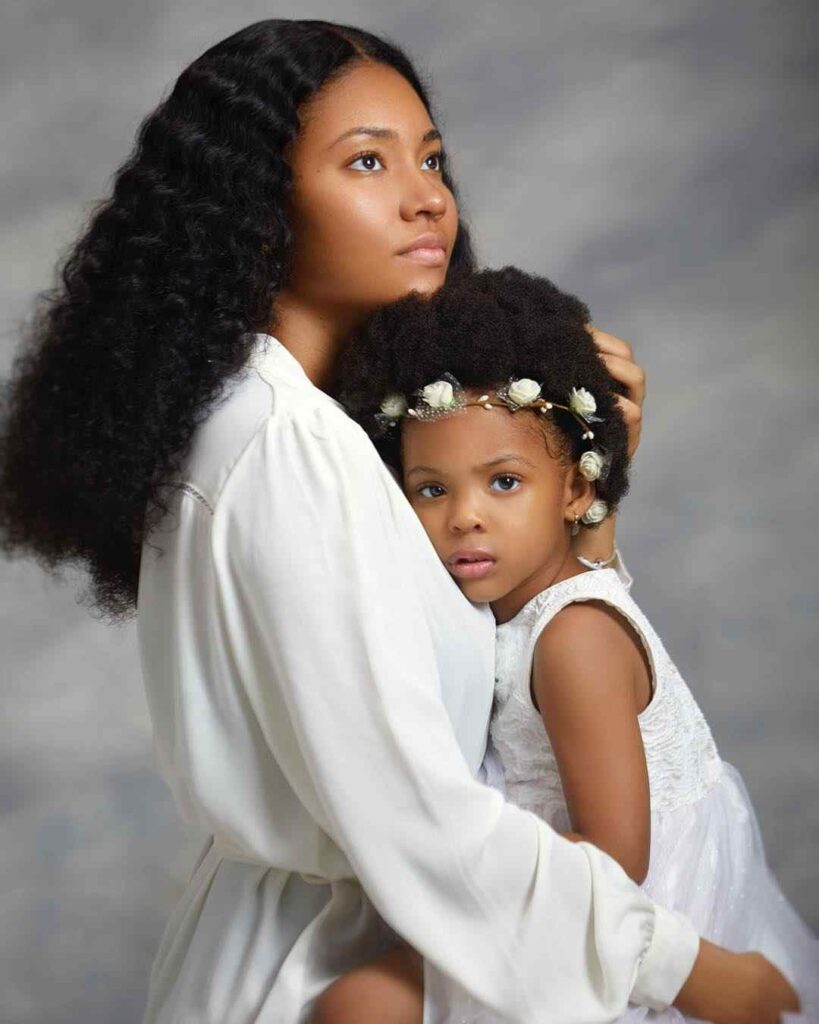 In her words, “my daughter couldn’t recognize me, she called her grandma mummy instead! I was shattered”.

Anna went on to explain that her birthday this year is a reminder of how she has pulled through, after feeling caged for almost six years of her life.

She concluded with words of encouragement to her followers, ”these are not even half of the #silentstruggles but guess what, I came out stronger and wiser! You might be going through worse, but I can confidently tell you that you’ll be fine, just don’t give up! God is working silently for your sake! Joy cometh in the morning!”.

In 2015, Anna had her daughter, Sofia with singer, Flavor.