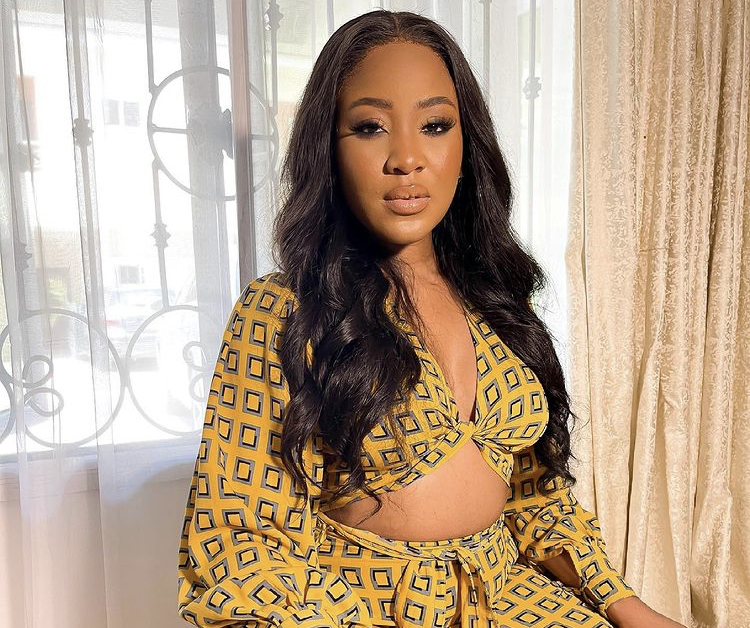 Reality TV star, Erica yesterday confirmed that she will be the first Celebrity featured in MTV Base’s new reality TV series, Inside Life, which will be airing weekly on MTV Base.

The former BBNaija housemate first disclosed this in her tell-all IG Live interview with VJ, Nenny-B, where she assured her fans that they will be treated to “premium content” on the show.

“I am super excited about the show. Viewers will get to see sides to me that the public has never seen before. I think my excitement comes from being on live camera again and thinking about how my fans will react when they finally see what my everyday life looks like. Inside Life With Erica captures every aspect of me.

Erica the actress, the entrepreneur, the star girl, lover-girl, and even my vulnerabilities. The name of the show is INSIDE LIFE, so it’s inside my life, no stone unturned,” she added.

This scintillating soon-to-launch series will feature Erica in her element as she navigates the business and entertainment worlds as she continues to grow to become one of the most respected entertainment moguls in Nigeria.