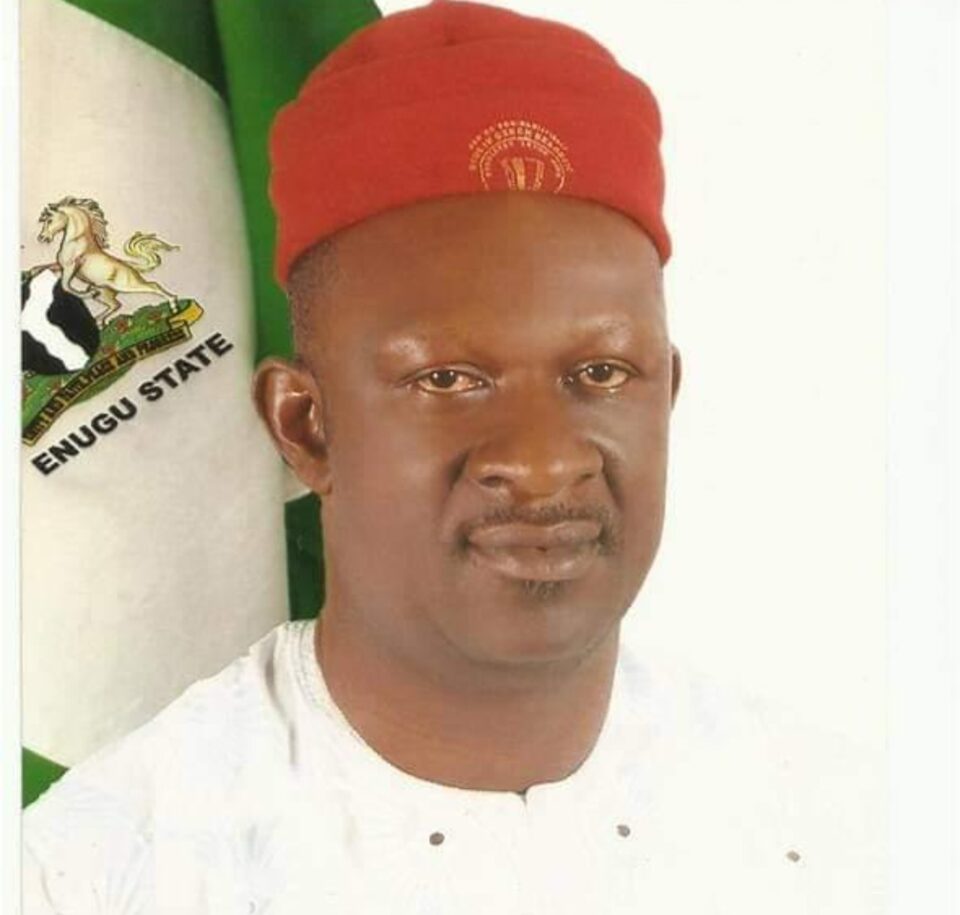 He reportedly slumped during a budget defence in the state House of Assembly on Thursday, February 4, and was rushed to Niger Foundation Hospital, Enugu.

Mathias, a younger brother to former Deputy Senate President, Senator Ike Ekweremadu didn’t make it as he was confirmed dead on arrival by the doctors.

Prior to his appointment as a Commissioner in 2019, Ekweremadu represented Aninri State Constituency in the State House of Assembly where he served as Chief Wipe of the Assembly between 2015 and 2019.

He had also served as Chairman of Aninri local government council.