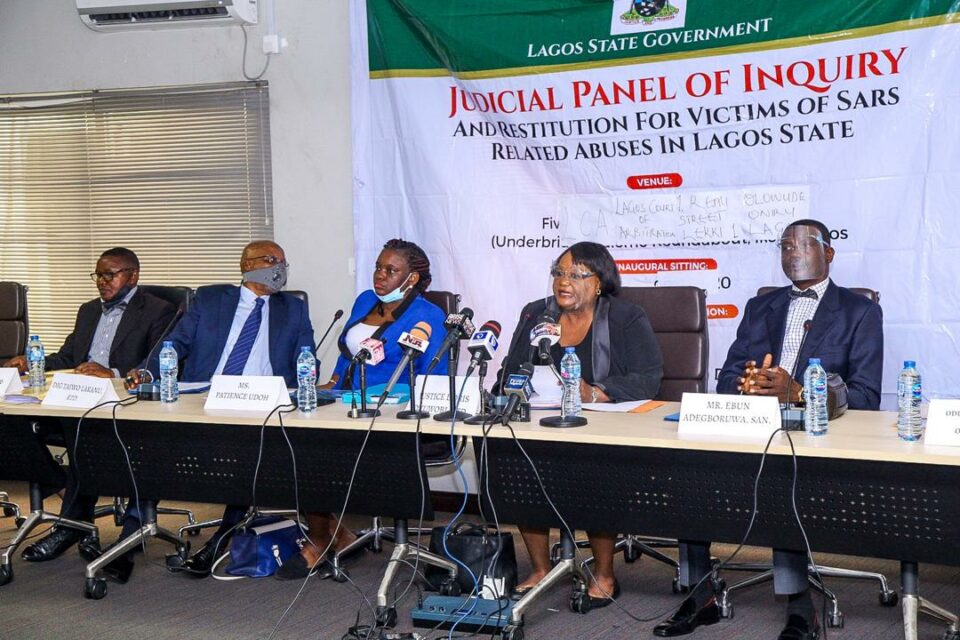 The investigation of the shooting of peaceful #EndSARS protesters at the Lekki Toll Gate in Lagos last year has hit a brickwall over the Nigerian Army’s refusal to cooperate.

This comes after a surgeon at Reddington Hospital, one of the hospitals that admitted the Lekki Tollbooth Massacre Victims testified before a Judicial Panel of Inquiry investigating the incident.

The number of patients shot or injured at the Lekki toll gate shooting, who were brought to a hospital, were so many that they overwhelmed the hospital, an official has said.

Babajide Lawson, a trauma and orthopaedic surgeon at Reddington Hospital, Lagos, on Saturday said there was a large number of patients on the night of October 20, after soldiers opened fire on peaceful protesters at the Lekki toll plaza.

Mr Lawson, while testifying before a Judicial Panel of Inquiry investigating the incident, said due to the crowd, there is a likelihood that the hospital did not capture the records of all the patients.

The Lagos State Judicial Panel of Inquiry has said there is nothing the panel can do if the army fails to appear before it with respect to the Lekki toll gate shooting.

Dorris Okuwobi, a retired judge heading the panel, spoke on Saturday while responding to a counsel who appeared before the panel to clarify issues with the Nigerian Army.

The judge said the panel “cannot force the army to come” to state its case in the Lekki shooting incident.

Troops of 81 Division in Lagos allegedly fired at and killed a yet-to-be-determined number of protesters while prematurely trying to enforce a curfew imposed by the state government on October 20, 2020.

Dozens of protesters were also injured with some treated for gunshot wounds despite the Army’s claim that it fired harmless blanks to disperse the crowd that shut down the lucrative toll gate for nearly two weeks.