Drake Breaks Record For Most Weeks at No. 1 on Billboard Hot 100 With ‘In My Feelings’

Canadian rapper, Drake has broken another record – his single, ‘In My Feelings’ leads the billboard hot 100 for the 10th week, giving the rapper his 29th week on top of the charts in 2018.

His other hits to make it to the peak are “One Dance'”featuring Wizkid and “God’s Plan”. This means he has past Usher  for the most time atop the charts in a single year. Usher did it for 28 weeks in 2004 thanks to four No. 1s (Yeah!, Burn, Confessions Part II and My Boo) 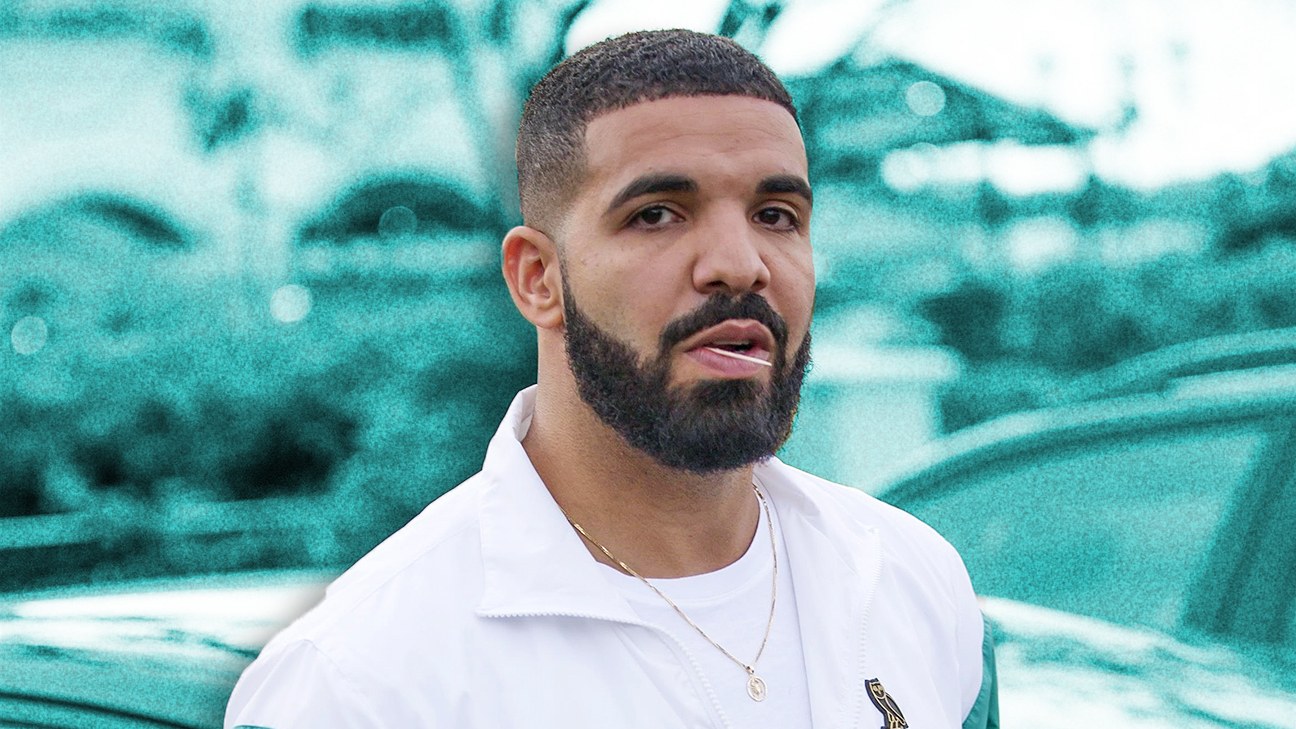 Drake also becomes the first solo artist and only the second overall, after Boyz II Men, to have three songs that have topped the top 100 for at least 3 weeks.