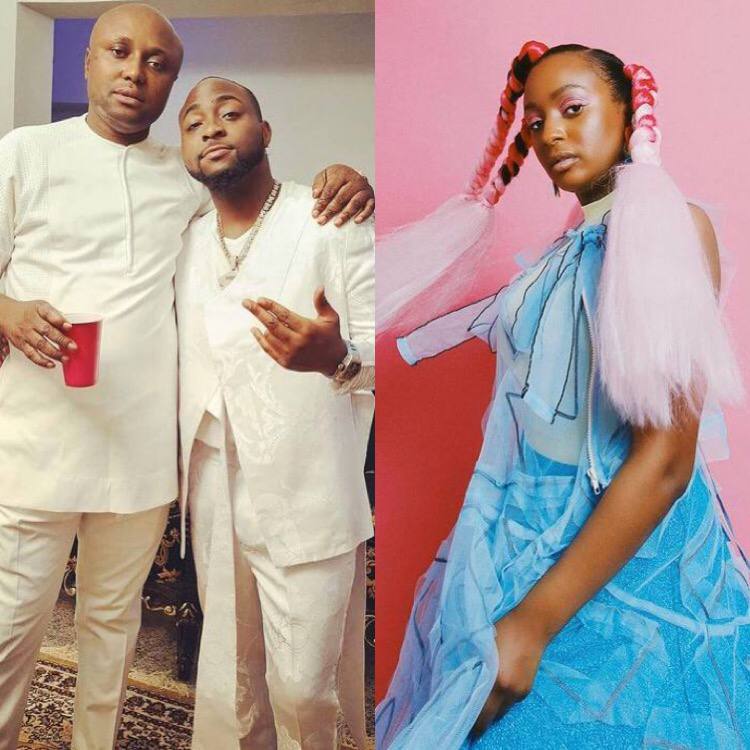 DJ Cuppy was determined to drag Isreal DMW to court following his claims of her owing Zlatan Ibile some amount of money from their collaboration on hit song Gelato.

Isreal DMW was given a 7 days ultimatum to retract his statements and apologize publicly to DJ Cuppy over his comment which was defamatory to her character and brand or get dragged to court.

Isreal DMW took to his official Instagram page to issue an apology to DJ Cuppy over the statements he made about her.

A few months after the apology, DJ Cuppy has officially dropped the lawsuit against Isreal DMW as she advises others to ensure they have valid facts before speaking on any matter online.

Following the public apology of Isreal Afeare, I have decided to no longer proceed with the lawsuit and have instructed my lawyers accordingly.

As social media users, I hope we can all learn from this, and ensure that we have valid facts before we speak on matters. ? https://t.co/LbqjINdEfn