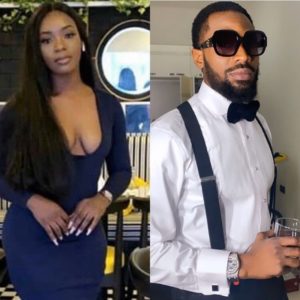 Nigerian singer, D’Banj has filed a 1.5 billion naira lawsuit against the lady, Seyitan Babatayo, who accused him of rape.

This action comes three weeks after D’Banj demanded a 100 million naira from Seyitan as he fights to save his hard-earned reputation.

The lady accused D’Banj or rapping her in 2018. Subsequently, she filled a criminal complaint against the musician after claims that she had been unlawfully arrested and tortured by police with D’Banj being the brain behind it. 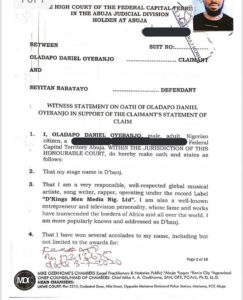 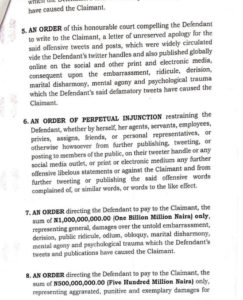 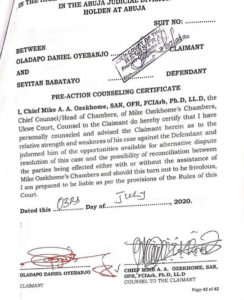 10 Nollywood Movies to Watch on Netflix ...

10 Businesses Nigerian Youths Can Start Without ...