Davido sells out concert in Mayotte

Davido thrilled the little island of Mayotte over the weekend with his locked down performance.

Mayotte is a small country with a population of just over 200,000. The island is situated along the Indian Ocean between Madagascar and the coast of Mozambique. 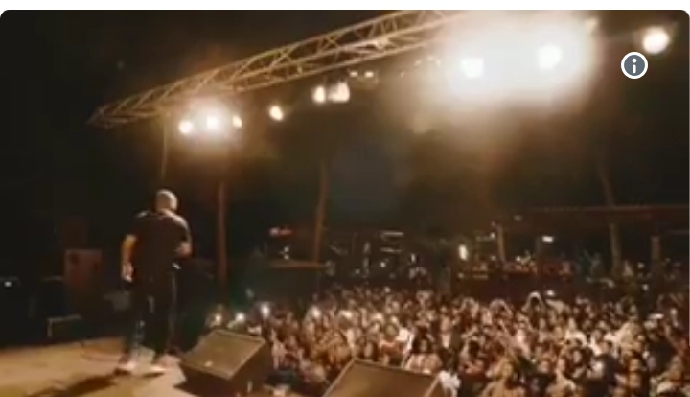 The singer announced his excitement at performing in a place where he says he had never heard of before he got booked for the event.
Taking to his social media pages, Davido posted, ”Mayotte, Never heard of this place until we got booked to perform here ! Arrived two days before the show and had problem communicating with the people because of language barrier, even to order food nah wahala ! Touched that stage last night we all spoke the same language.”