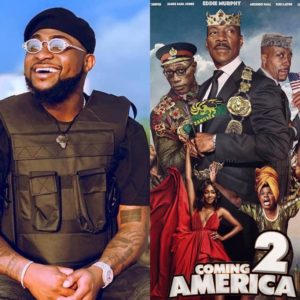 Davido is part of the cast of upcoming American comedy film, Coming 2 America, which is the second installment in the Coming to America film series.

The Nigerian superstar is not the only musician in the star-studded movie as Rick Ross and Rotimi are also featured. 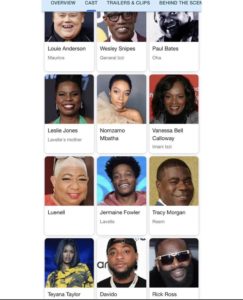