The music/entertainment world seems to be on fire as Davido also drops his single-Blow my mind featuring international music act; Chris Brown.

The release is coming exactly a week after Beyonce dropped her latest album which celebrates African heritage-The Lion King. The exclusion of Davido from the album feature was met with mixed reactions as many believed that he deserved to be on the album. 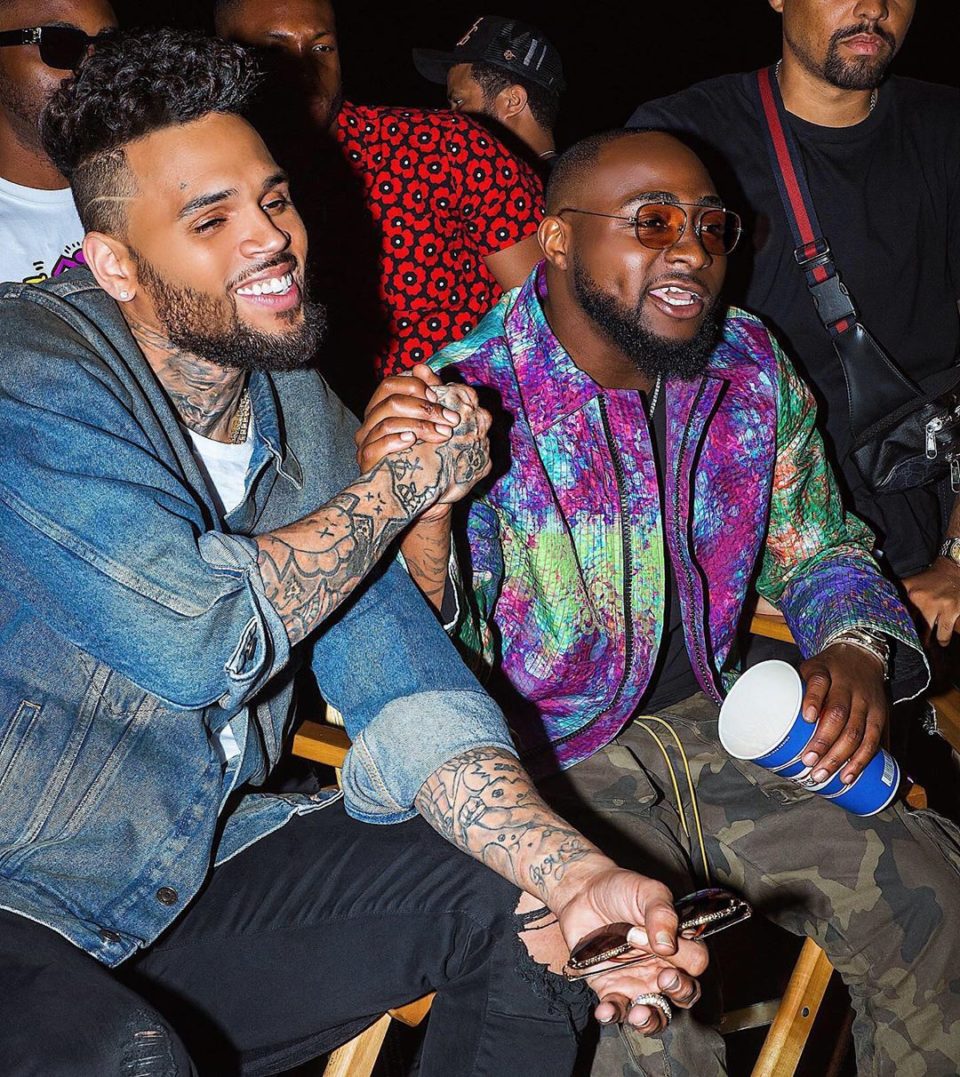