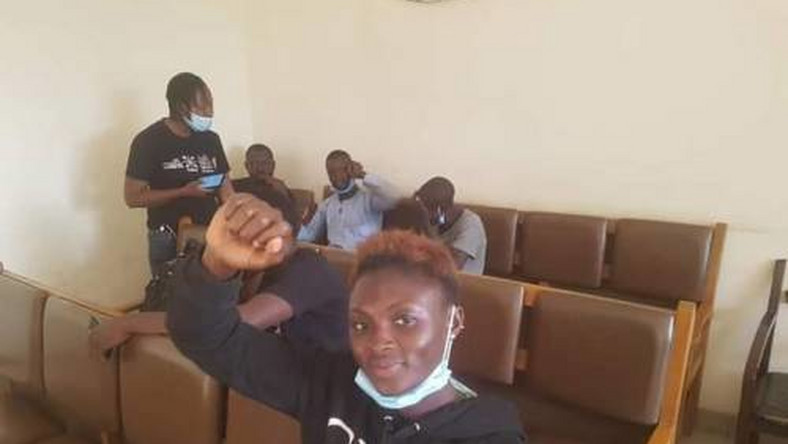 A Magistrates’ Court in the Federal Capital Territory (FCT), Abuja has granted bail to six people arrested during an #EndSars protest last week.

The court also rejected an application for bail from the defendants’ counsel, Tope Akinyode, and remanded them in custody, sparking public condemnation.

After the submission of a written bail request, as demanded by the court, Chief Magistrate, Abdulrazak Eneye, granted bail to the defendants on Wednesday, November 11, 2020.

The magistrate set bail at N50,000 per defendant, with each expected to present one surety.