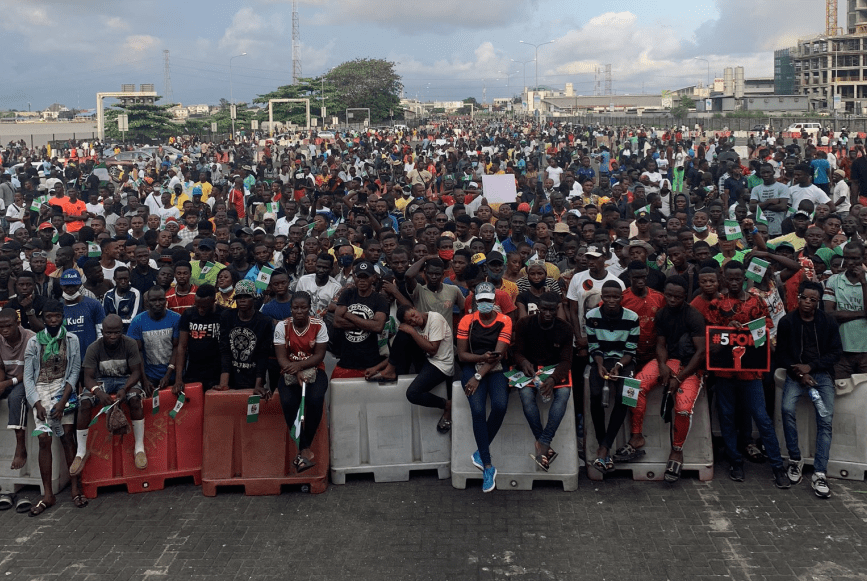 CNN has released a detailed documentary which proves that the Nigerian army killed peaceful #EndSARS protesters at the Lekki Toll Gate.

However, CNN investigation has revealed hours of videos and heard from dozens of witnesses to establish the massacre indeed happened.