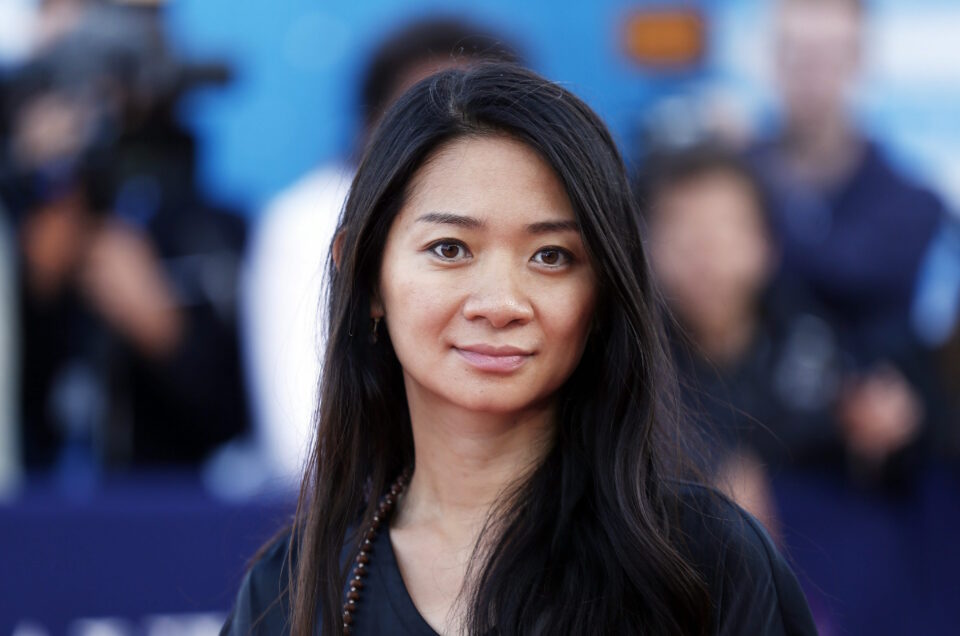 Chloe Zhao has made history at the Golden Globe Awards, becoming the first Asian woman to ever win the prize for best director.

The Nomadland director, is only the second woman to win the award after Barbra Streisand in 1984 for Yentl

Zhao was nominated alongside Emerald Fennell (“Promising Young Woman”), Regina King (“One Night in Miami”), David Fincher (“Mank”) and Aaron Sorkin (“The Trial of the Chicago 7”).