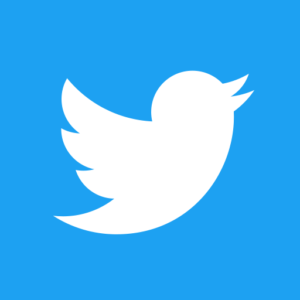 Twitter has announced to its users that due to the black lives matter movement, certain languages have been cancelled from the platform.

The terms are frequently used in programming codes which originated decades ago.

On Thursday, Twitter’s engineering division tweeted out a set of words that it wants “to move away from using in favour of more inclusive language”. The list includes replacing “whitelist” with “allowlist” and “master/slave” with “leader/follower”.