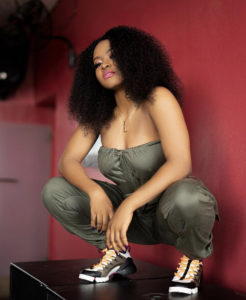 DMW boss, David Adeleke, popularly known as Davido, has signed his first female act and he is set to make the official announcement on social media.

Davido is yet to make an official announcement.

In an instastory shared on Davido‘s instagram account revealed the new female artist, after he took to twitter to announce he is about signing his first female artist earlier today. 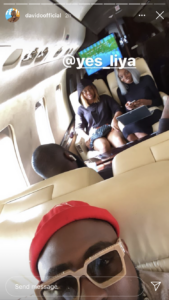