LIFE OF A LAGOS GIRLTechnology

Hey guys, how are you doing this week? My weekend was fun and I enjoyed every bit of it. To start with, I was one of the chosen ones to first experience the new Samsung Galaxy S7 edge in Nigeria. It feels great as a new media influencer and blogger in Nigeria enjoy such opportunities.

After I received the device, I couldn’t wait to start using it! 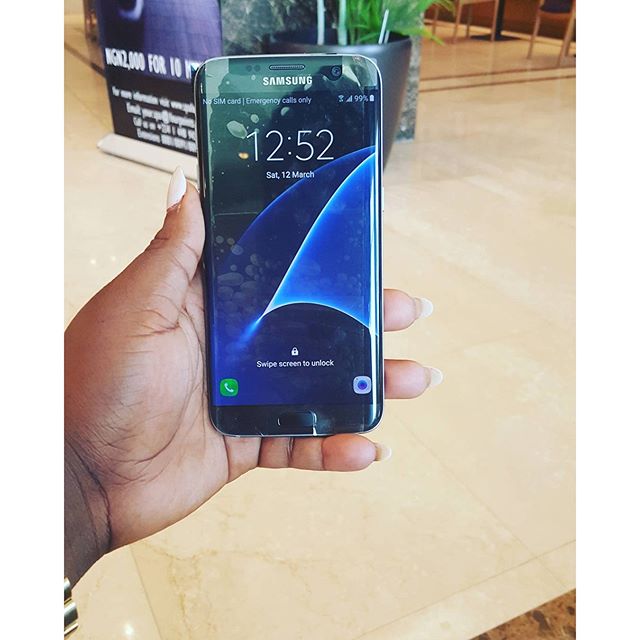 I had two meetings on Saturday at Four Points by Sheraton in Lagos and it was right there a new idea sprung up. After the first meeting, I had a second one with my very good friend and aspiring CNN Journalist, Princess Irede Abumere. She is a naturalista, a writer and journalist currently working at Pulse NG where she’s the Entertainment Editor, and general sweetheart. So we sat down and placed our order from the menu. While she was busy typing some work out, I was exploring the new Samsung Galaxy S7 edge and she was like, ‘Is this the new Samsung S7 edge’? I replied and said “Yes!” She looked at her iPhone with disgust and said she needed to get one of these Samsung devices.

So our ‘snap adventure’ started. I photographed the food and drinks served. Then, still using the Galaxy S7 edge, I recorded short videos of Princess at work with the normal mode. I was excited to see the results because the video was very clear and the audio was crisp, too! While she was working, I was exploring the new device. I downloaded some of my favorite apps, signed into the Samsung Galaxy App store for exclusive updates. 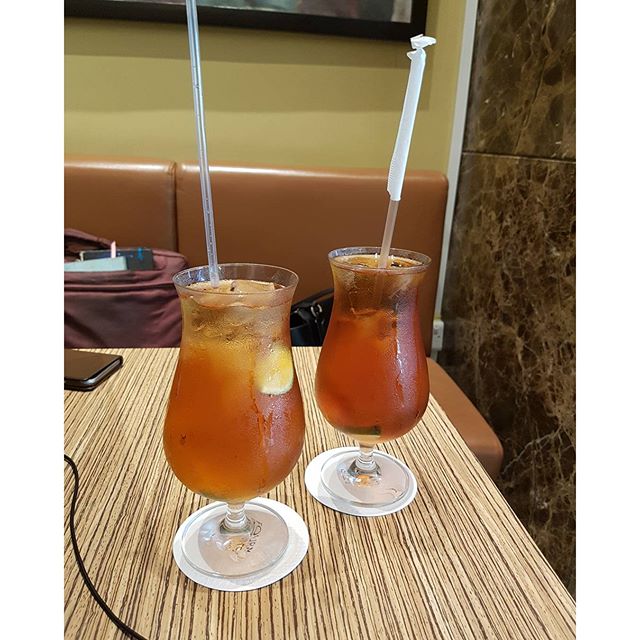 DRINKS AT FOUR POINTS BY SHERATON 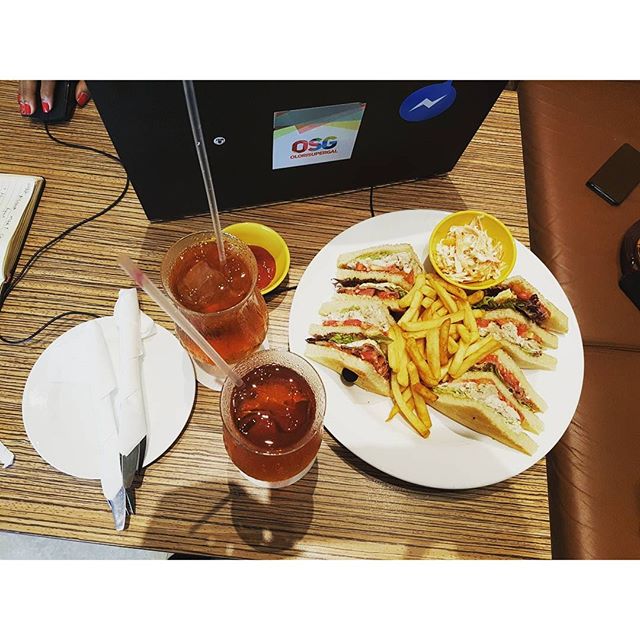 We also tried the video selfie. This is what blew us away! With the front camera of the Samsung Galaxy S7 edge, you can record videos, take selfies, and even use a flash! The Optical Image Stabilization (OIS) feature helps to automatically stabilize photos taken with the devices. We tried out the video selfie and it looked like the back camera while recording. The result from the 15 secs video for Instagram was AMAZING!! We ‘didn’t’ believe it and, by this time, I already won Princess over. She was practically dazed by ultra-clear photos. She loved every shot I took of her and couldn’t wait to have the copies on her phone.

After our meeting at the hotel, we did a one-minute video of the phone whilst walking to the car park; the results too were amazing. She loved it.

I think the device won her; not me. It was ‘delicious’ according to Princess!