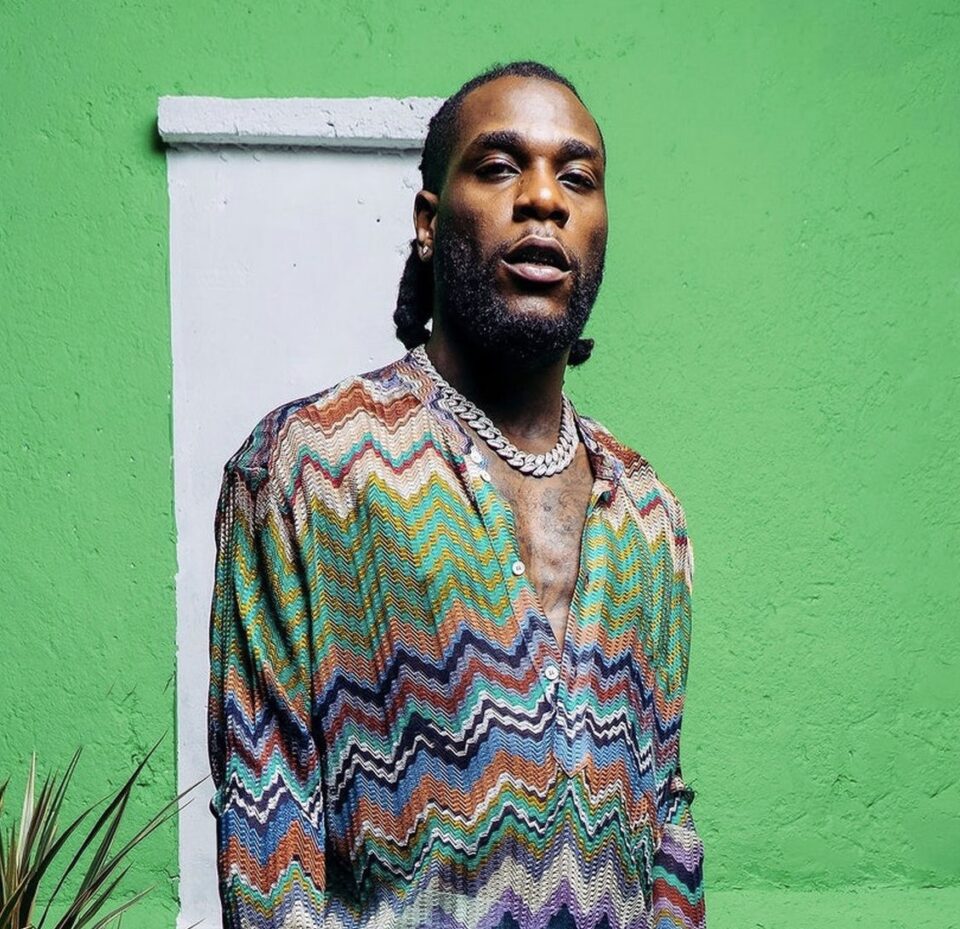 The Recording Academy has announced details for the Premiere Ceremony ahead of the annual GRAMMY Awards telecast this month and the African Giant, Burna Boy will be performing at the 2021 Grammy pre-show which will be livestreamed on Grammy.com at 3 p.m. EST on March 14.

Hosted by current three-time GRAMMY nominee Jhené Aiko , the Premiere Ceremony will with an ensemble of previous Grammy nominees including Gregory Porter, Afro-Peruvian Jazz Orchestra, Regina Carter, and Kamasi Washingtonperforming “Mercy, Mercy Me (The Ecology)” in tribute to the late legend Marvin Gaye.

This is Burna Boy’s second Grammy nomination after losing to the iconic Angelique Kidjo during the last ceremony.