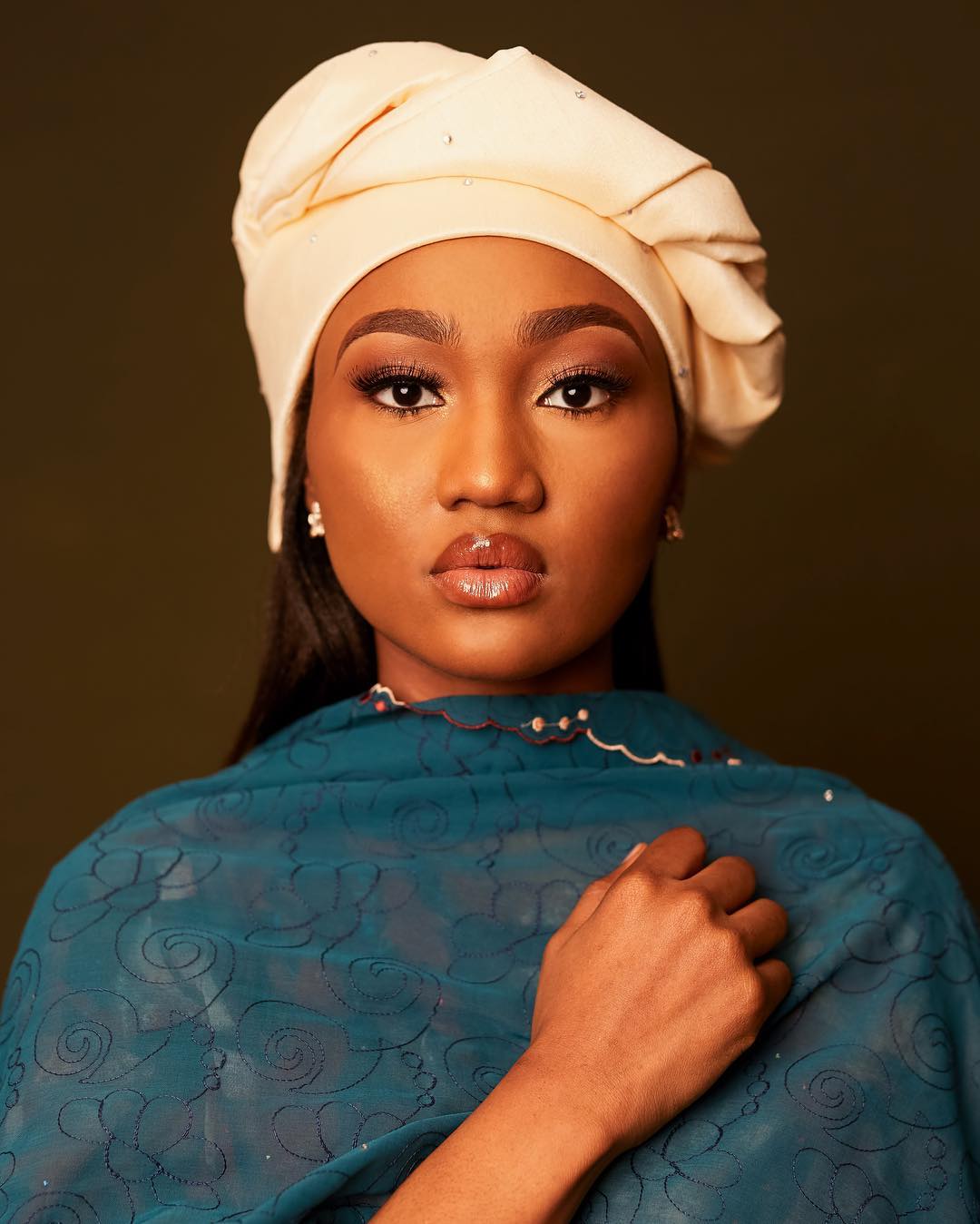 Sahara Reporters had reported that Zahra Indimi-Buhari and others recently defrauded the country of N51 billìon.

President Muhammadu Buhari’s daughter, Zahra Buhari-Indimi has given Sahara Reporters a seven-day ultimatum to retract what she describes as an injurious and defamatory publication against her.

She gave the ultimatum in a letter to the newspaper and signed by her counsel, Nasiru Adamu, a Senior Advocate of Nigeria (SAN).

In the letter, Mrs Ndimi also demanded a public apology from the media outfit.

Sahara Reporters had reported that Nasiru Danu, a close ally of President Buhari and some top officials of the Nigeria Customs Service, recently defrauded the Nigerian government of N51 billion.

The newspaper also said the N51 billion was meant “to improve Customs’ revenue”.

It said N2.5 billion was also transferred to a foundation owned by Mrs Indimi for which Mr Danu is a signatory.

But in her reaction, the president’s daughter denied all the allegations and demanded a retraction.

She also said there was no way Mr Danu could be a signatory in a foundation she owned.

“Our client equally unequivocally states that no any foundation owned by her was transferred or credited with such amount of money (N2.5 billion or any amount) by the said Alhaji Nasiru Haladu Danu or any body from the purported President Muhammadu Buhari’s oil mafia group, and that it is equally not possible for the said Danu to be a signatory to any foundation owned by our client,” the letter said.

-A retraction of the said damaging and defamatory as well as the injurious publication.

-A retraction of the defamatory publication made @saharareporters tweet in respect of the publication in question.

-Public apologies be published in at least three (3) newspapers with online and physical presence across Nigeria for seven (7) consecutive days.

The letter further said: “Please take notice that if you fail to meet the demands of our client as stated above within seven (7) days, we shall proceed to perfect our client’s instruction to seek all remedies available in law to our client.”

Sahara Reporters, an online news platform, whose publisher is Omoyele Sowore, a former presidential candidate and a known critic of Mr Buhari, could not be reached at the time of this report.

Ibori’s Loot Should Be Returned To Delta ...