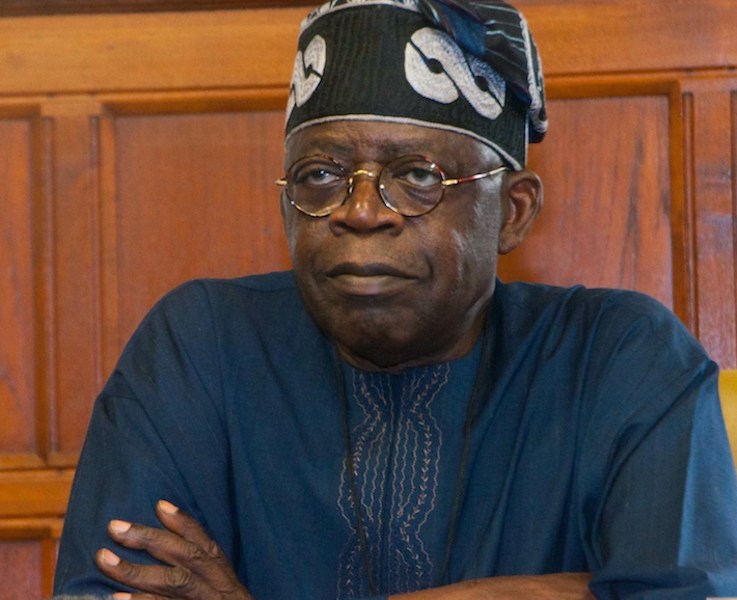 The National Leader of All Progressives Congress, APC Bola Tinubu has advised President Buhari to recruit 50 million youth into the army.

He made this disclosure during the 12th colloquium while celebrating his 69th birthday in Kano State on Monday, March 29.

Bola Tinubu believes large scale recruitment would help fight against insecurity in the country. He added that this initiative should be taken regardless of educational or literacy status.

“We are under-policed and we are competing with armed robbers and bandits to recruit from the youths who are unemployed —33 per cent unemployed?

“Recruit 50 million youths into the army, what they will eat —cassava, corn, yam, will grow here.