Boko Haram Attempts To Take Over Air Force Base in Kaduna 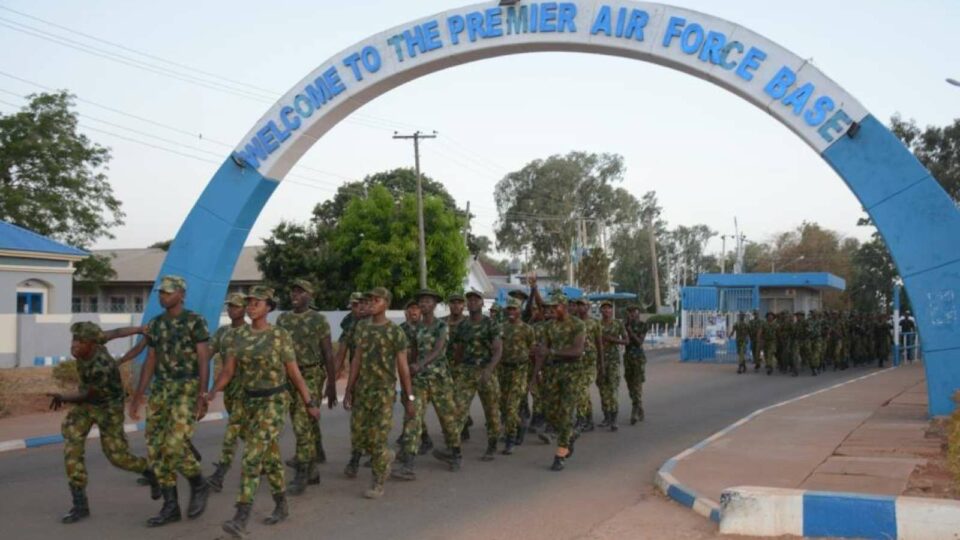 Boko Haram Attempts to take over the Nigerian Air Force base in Kaduna on Saturday morning.

According to FIJ, an Air Force official said that as of 6 am on Saturday, a gunfight between the terrorists and military personnel that lasted for close to two hours was ongoing.

The terrorists is said to have attacked the base from the backside.