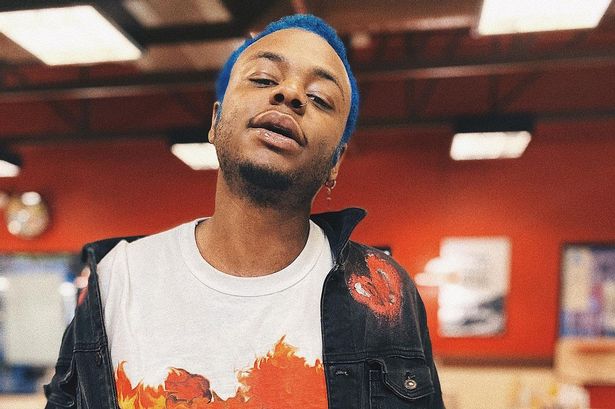 Bobby Brown Jr., the son of singer Bobby Brown, was found dead in his Los Angeles home on Wednesday.

According to CNN, Brown Jr. was pronounced deceased at the scene. No foul play is suspected.