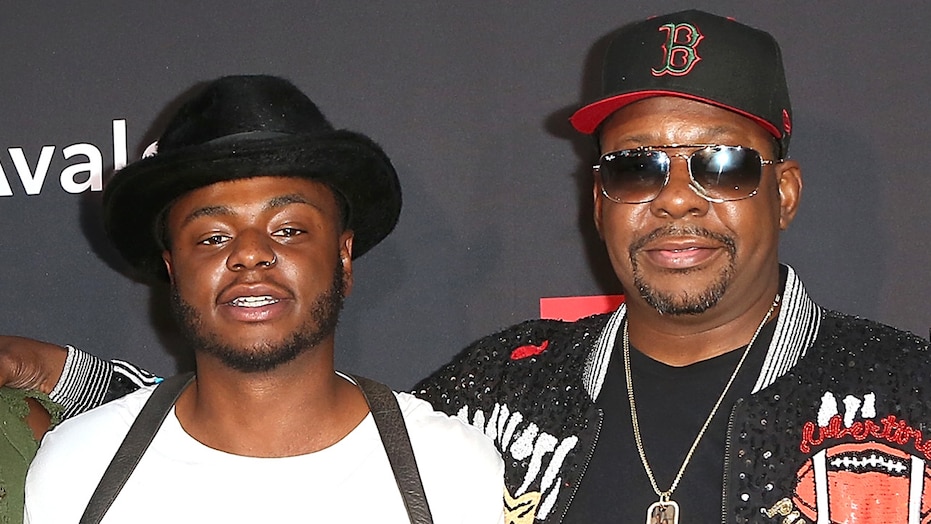 The son of R&B singer Bobby Brown, Bobby Brown Jr died of an overdose of alcohol, cocaine and the powerful opioid fentanyl, according to a coroner’s report.

The 28-year-old was found unresponsive in his bedroom by his girlfriend. She called paramedics, who declared him dead. No foul play was suspected.

An autopsy report released on Monday referred to his death as an accident.

The musician had a history of drug and alcohol use, the report said.

The night before his death, he had consumed tequila and cocaine, and “snorted” the painkiller Percocet, a witness told police.

The family said Brown Jr was experiencing flu-like symptoms at the time, but had not tested positive for Covid-19.

Brown Jr was one of two children from his father’s 11-year relationship with Kim Ward, which ended in 1991.

His death came eight years after his stepmother Whitney Houston accidentally drowned in a bath, and five years after his 22-year-old half-sister Bobbi Kristina died in similar circumstances.