The big brother naija 3 housemates had an interesting show tonight. Biggie asked them to put up a show concerning all they’ve learnt about parenting following their previous task. 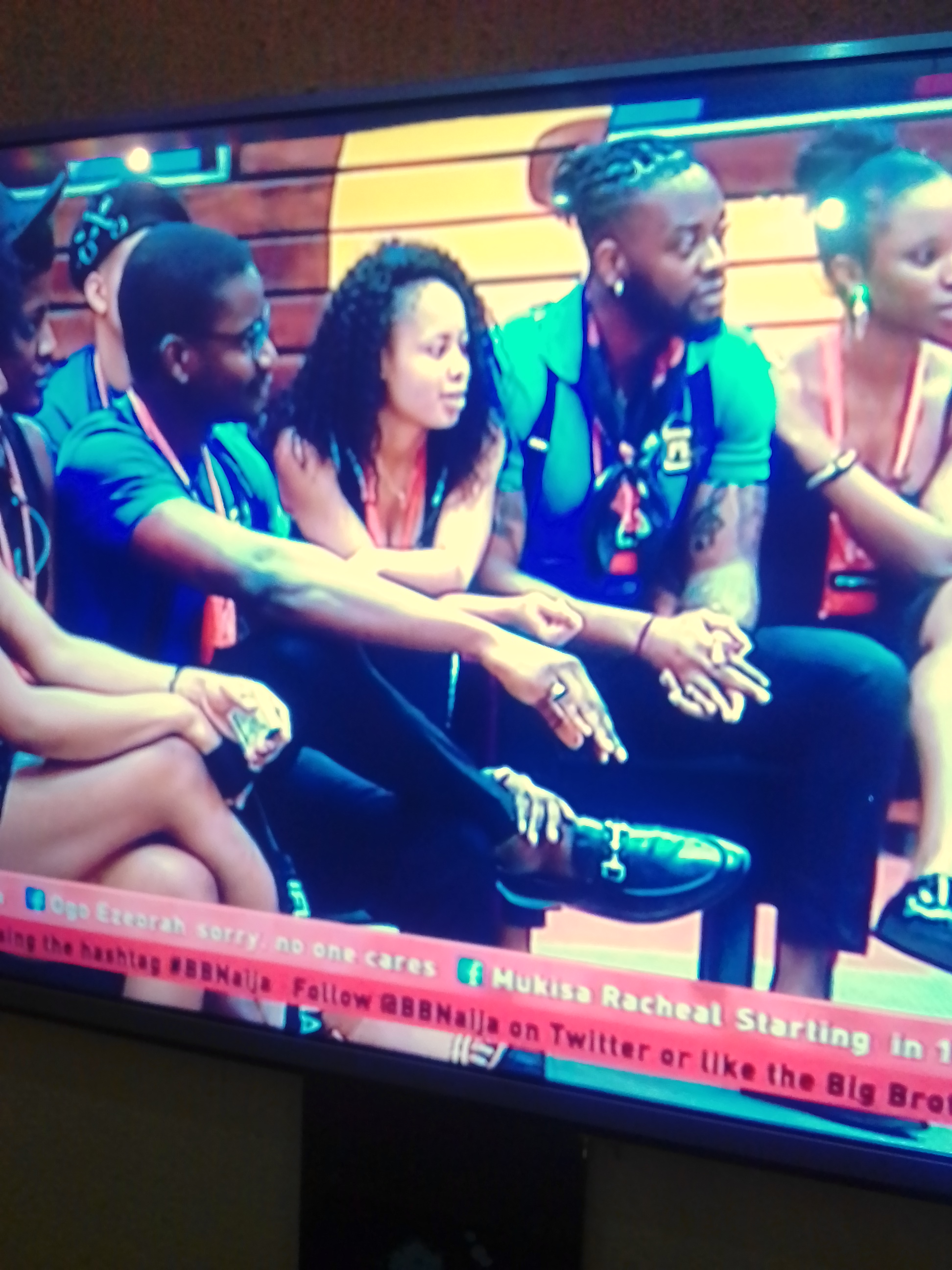 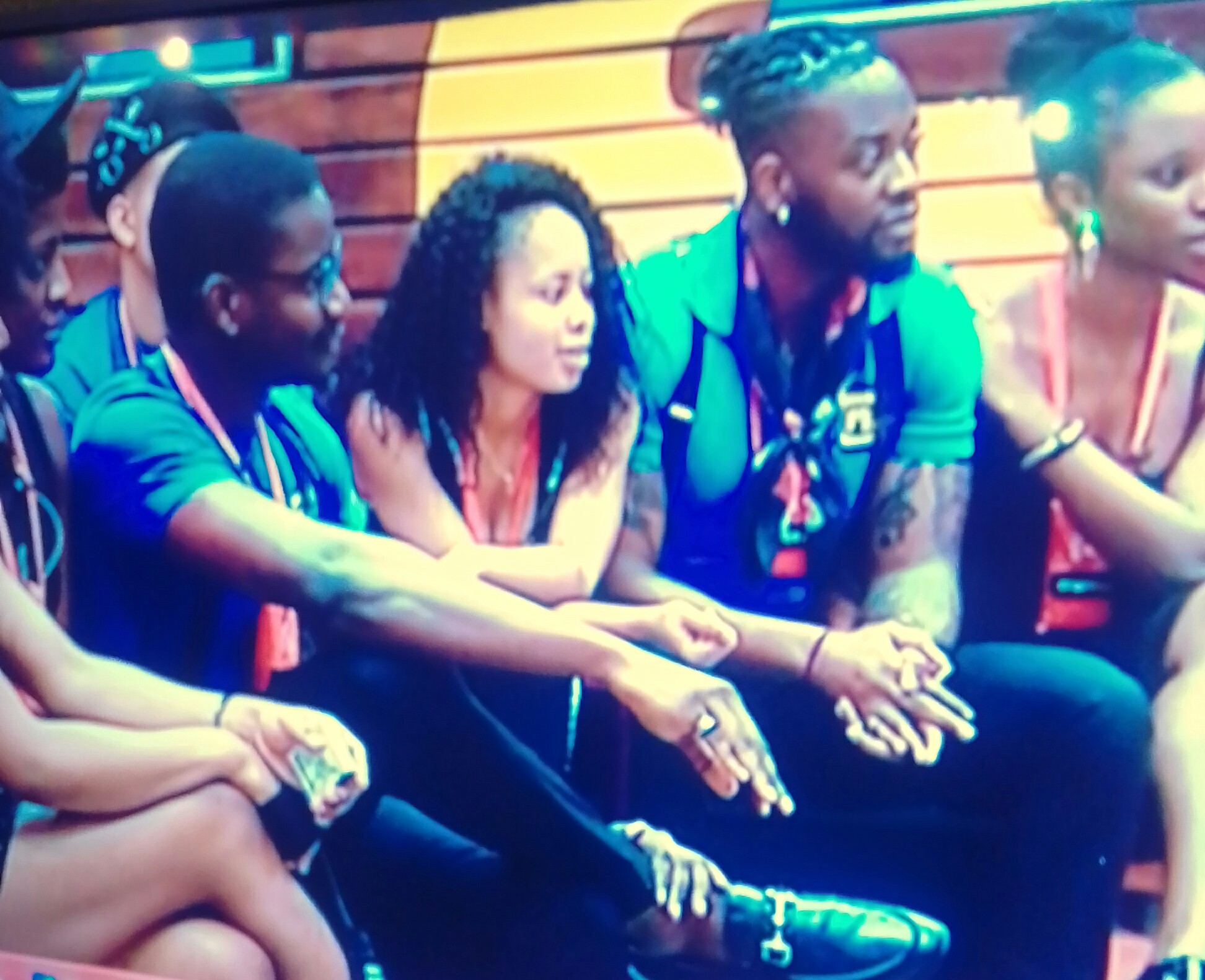 Miracle, the head of house opened the show, announcing that their show is based on creating an awareness concerning safe sex.

In the show, Alex, Ifu Ennada and Leo gave a short captivating poem about the ABC of sex which they explained as Abstinence, Being faithful and Condom Use. 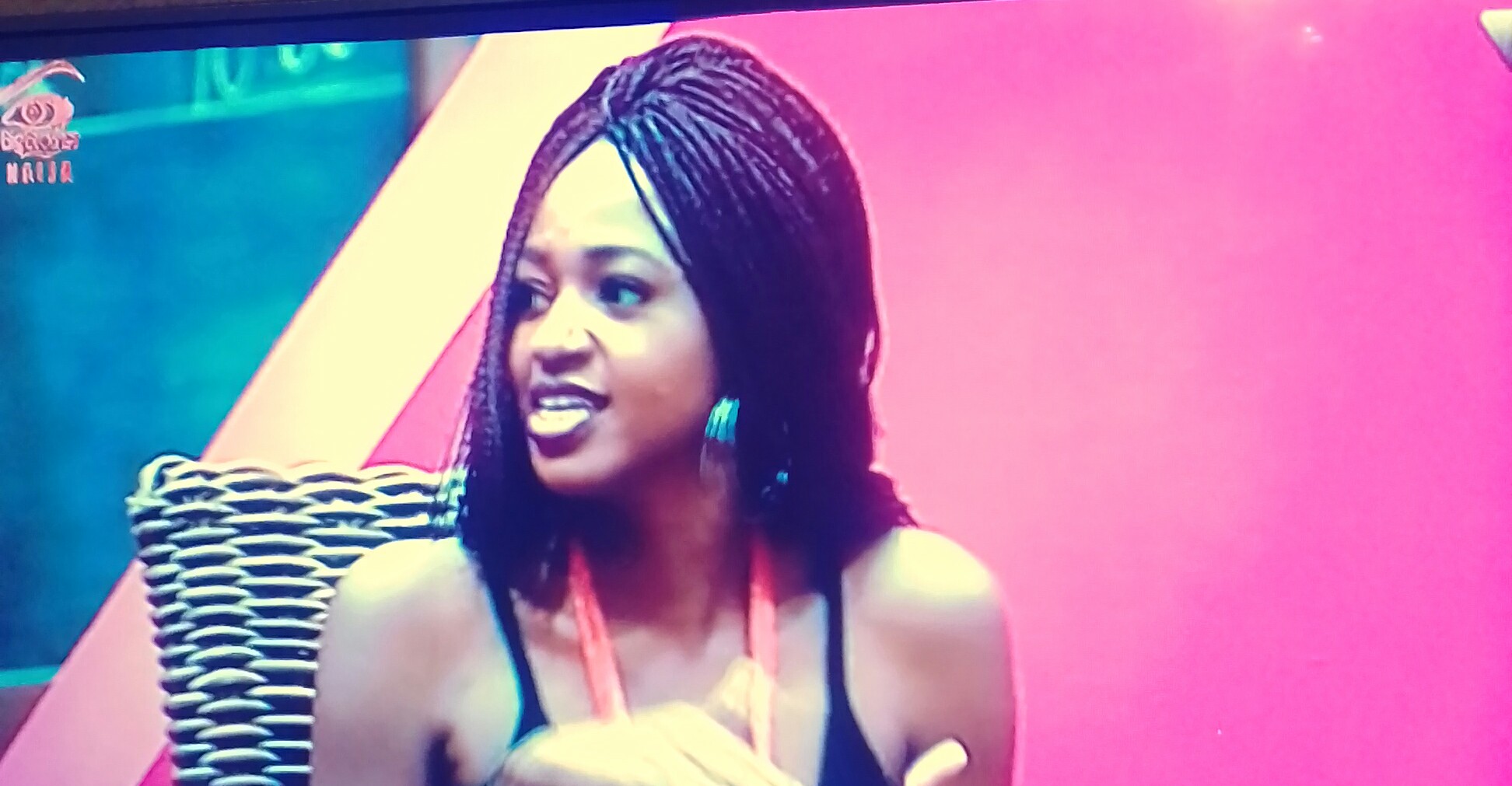 Housemate Ahneeka presented the talk session brilliantly, with Anto, Tobi, Lolu, Angel, and Miracle as members of the panel, discussing about their sexual experiences and exposure. 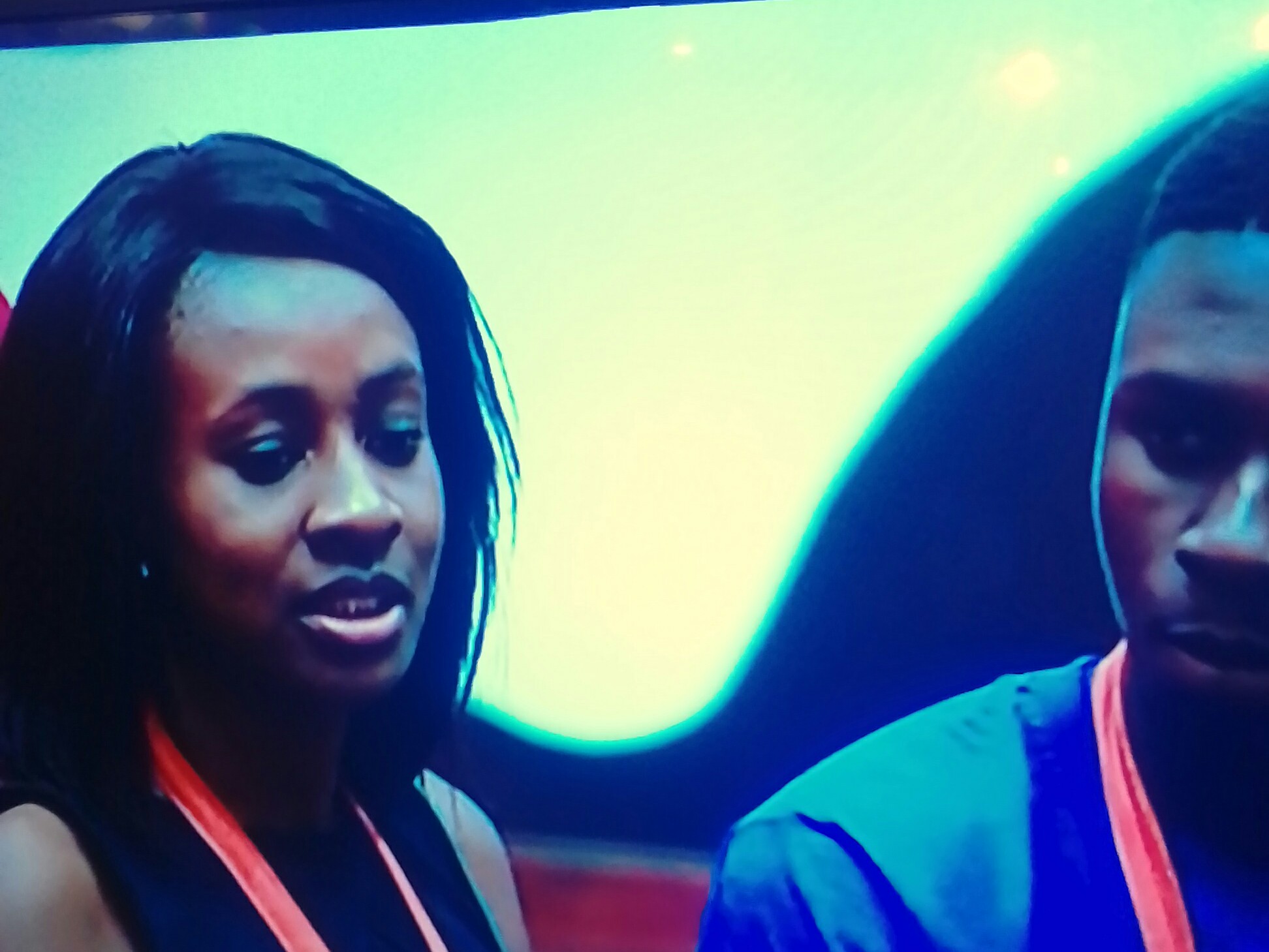 ,
Anto mentioned that she had sex the first time, without protection and got pregnant at 18, but had a miscarriage.

Tobi mentioned that he had contracted an STD once and had infected one of his partners, he had to go to a doctor who happened to be a quack and he explained the challenges he faced which taught him a lesson.

According to Lolu, the environment and society doesn’t help with Abstinence.

Housemate Angel believes in having one partner, so as to avoid sexually transmitted diseases.

Miracle advised the use of condom and he even advertised the flex condom.

The last group in the show, Teddy A, Rico, Cee C, Bambam and Nina rendered a song titled “plan am well” enlightening about the use of condoms.

Rico who had found it hard to learn the rap he personally composed still he couldn’t perform the rap during the presentation. The housemates also fumbles, forgetting their lyrics.

Biggie who wasn’t so pleased with tge housemates’ mistakes, asked Miracle the head of house to pick an housemate to explain the poem rendered and Miracle chose Ifu Ennada.

She explained that the poem is based on the need to stay safe and have safe sex. Tobi was chosen to summarize the talk show and Teddy A summarized the song.

Biggie asked Miracle to explain the input of each housemate in the presentations and he did.

Biggie also asked housemates Teddy A, Cee C and Rico to explain what they could have done better, which they did.
Biggie however said he was pleased with Ahneeka and Bambam’s attention to the task.
Biggie later announced that the housemates had won their wager.