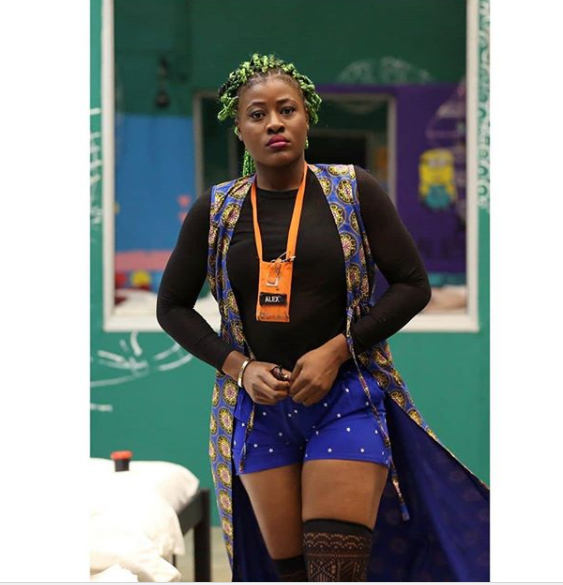 Alex who got so emotional couldn’t hide her tears. She also won a cash price of N500,000.

Alex’s fans have also intensified efforts to make her win the 45 million prize money. According to them, she was the most realistic person in the House; a motive behind the reality show.