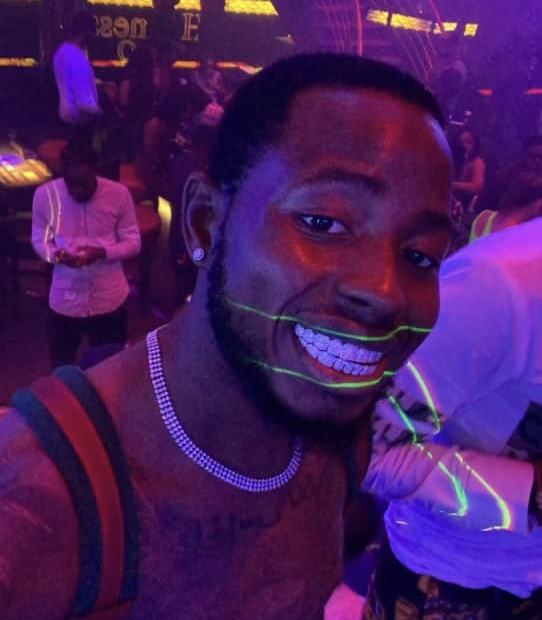 Kashy Godson, CEO of Cash Nation, the label under which singer Barry Jhay operates, is dead.

Kashy died in the early hours of today, March 7, in Ghana.

Kashy died hours after he had a serious fight with Barry.

The fight left Barry Jhay wounded as seen in a video earlier posted by the singer.

Unconfirmed reports claim Kashy committed suicide, others alleged he was pushed to his death by cultists.

However, Barry Jhay some minutes ago took to his Insastories to react to the demise of his former boss. 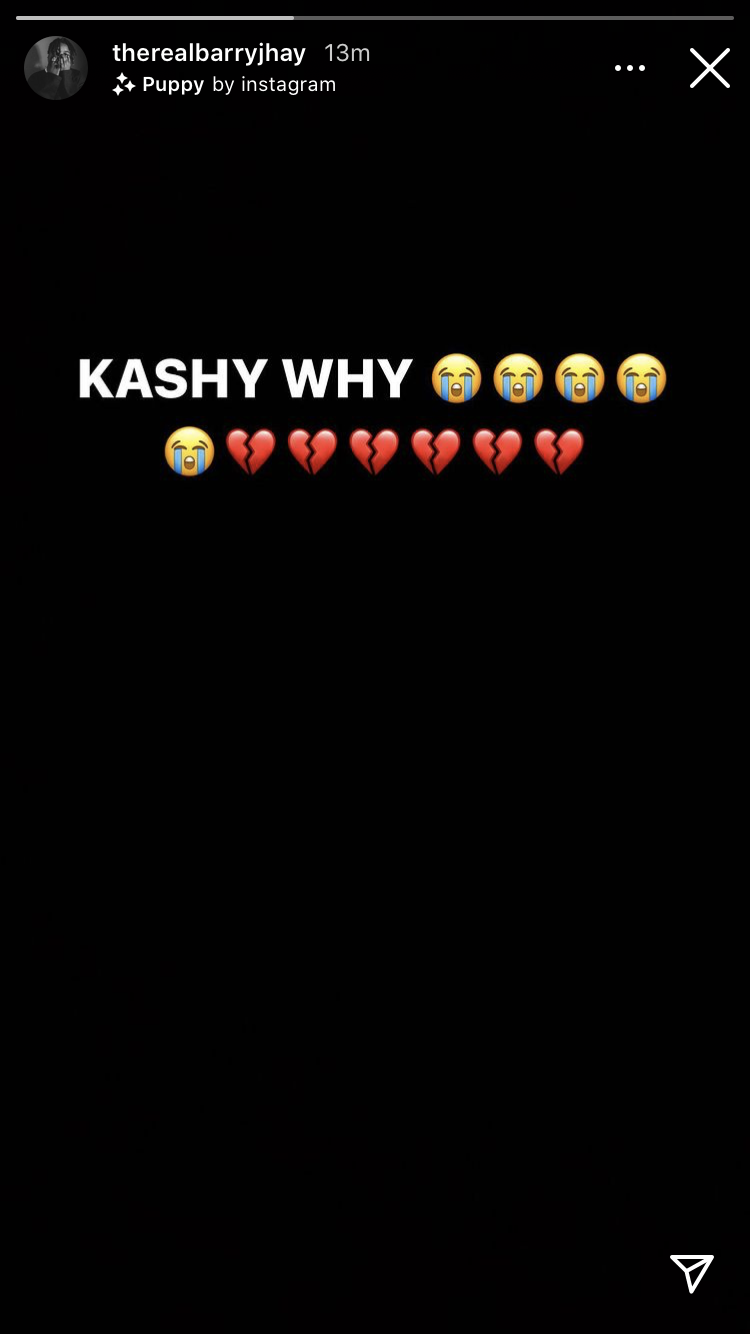