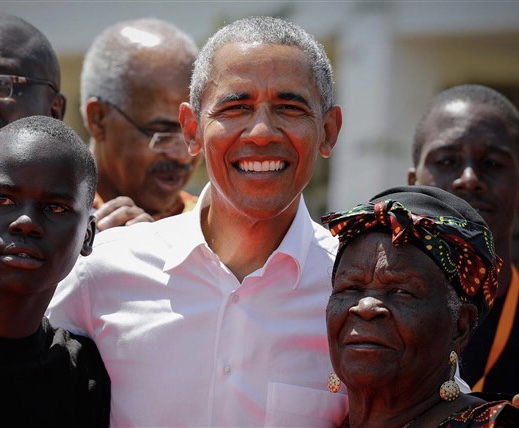 Mama Sarah, as the step-grandmother of the former US president was fondly called, was a philanthropist who promoted education for girls and orphans.

She passed away around 4am local time while being treated at the Jaramogi Oginga Odinga Teaching and Referral hospital in Kisumu, Kenya’s third-largest city in the country’s west, according to her daughter Marsat Onyango.