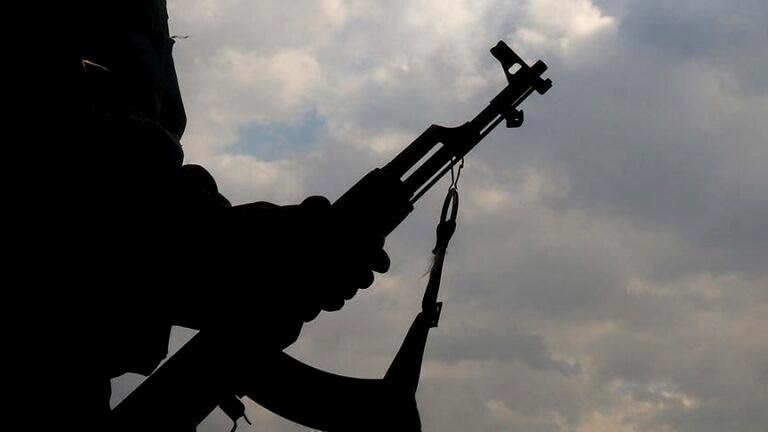 The Saye Divisional Police Headquarters in Zaria, Kaduna state, was attacked by Bandits, in the early hours of Sunday morning.

It is reported that the attack, was carried out simultaneously with another, on the staff quarters of National Tuberculosis and Leprosy Training Centre, Zaria where seven persons, including nursing mothers were kidnapped.

The bandits attacked the station to prevent the operatives from foiling the kidnap operation at the Leprosy Centre.

A source said, “The bandits came in large numbers around 12.30 AM and cordoned the entire area to avoid any re-enforcement”.

Kaduna State Police Spokesman, ASP Muhammad Jalige, confirmed the incident. He said the command has received the report and the matter was already being investigated.