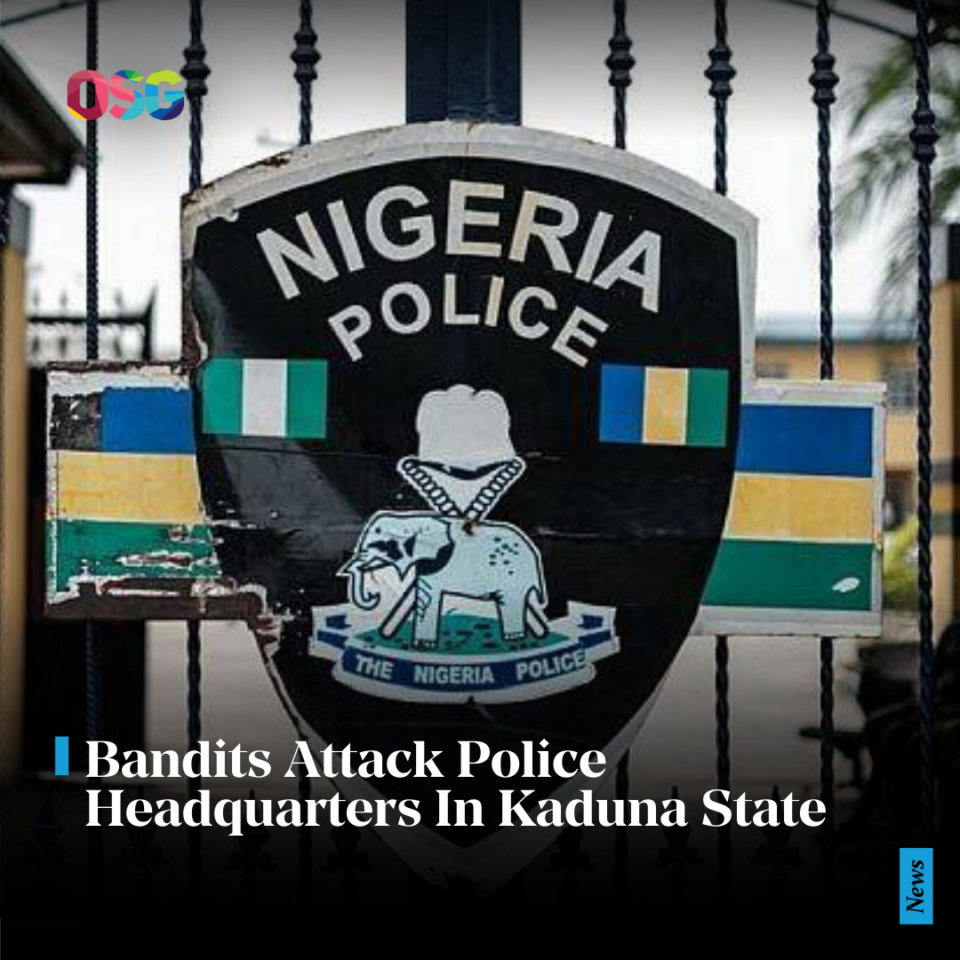 Gunmen attacked the Divisional Police Headquarter in Kaduna on Friday night, leaving an Inspector and two other personnel injured.

The attack was confirmed by the Kaduna State Police spokesman, ASP Muhammed Jalige on Saturday. He said the attackers targeted the division’s armoury.

However, he said the officers and men in the station rebelled the attack, secured the armoury and the station using their superior power and tactics.

Jalige said “On the 23th July, 2021 at 2300hrs there was an attack on Maraban Jos Divisional Police Headquarters where bandits in large number came in three Sharon utility vehicles and in their desperate attempt to override the Personnel on duty shot sporadically in order to gain access into the Divisional amoury but met professional and stiffer resistance from the personnel on duty.

“The gun duel between the bandits and the Station Guards lasted for some minutes however; the superior and tactical fire power of the Police forced the bandits to retreat of which some have sustained fatal bullet wounds.

“The operatives were able to secure the amoury, the entire Station and other adjoining facilities at the Division. Sadly, one Inspector and two Special Constabulary personnel sustained varying degrees of injuries and are currently receiving medical treatment.

“Investigation into the incident has since commenced using the available evidence recovered from the scene as effort is geared towards apprehending the fleeing hoodlums.

“In view of the above incident the Commissioner of Police Kaduna Command issued a standing directive to all Officers of the Command to ensure that proactive measures are emplaced to protect all Police facilities in the state and forestall the repeat of the ugly incident.”