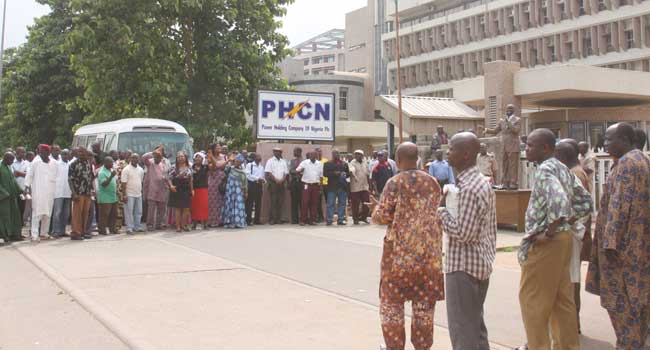 Kaduna State workers, including members of the National Union of Electricity Employee (NUEE), have begun a warning strike from Saturday.

The Nigeria Labour Congress (NLC) in the state had earlier announced its plan to embark on a strike to protest against mass disengagement of workers and other alleged anti-labour moves by the state government.

According to reports, aviation workers will on Sunday shut down flight operations at the Kaduna Airport in solidarity with the other unions.

The state governor, Nasir El-Rufai, in April, announced the plan to disengage civil servants in the state, citing fiscal reasons.

He stated that a significant amount of the statutory federal allocations is being spent on the wages of public servants. According to him, the decision was one of the necessary moves to salvage the state’s finances.