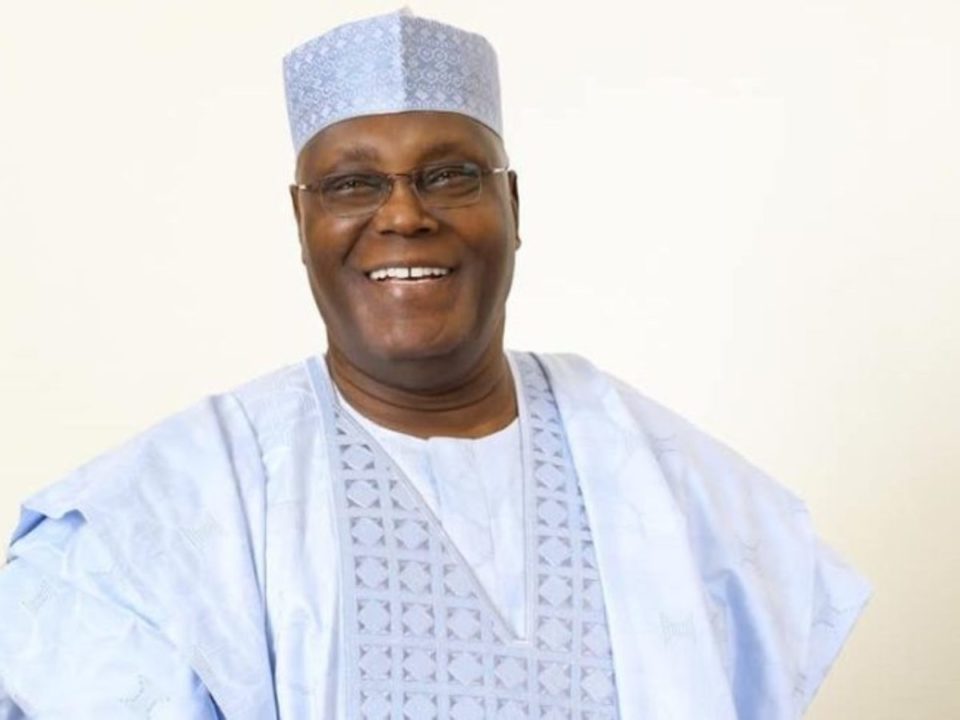 Former Vice President of Nigeria Atiku Abubakar has taken to social media to congratulate Nigerian singers Burna Boy and Wizkid on their win at the 63rd annual Grammy Award.

Burna Boy has bagged an award as the ‘Best Global Music’ category at the 63rd Grammys award with his album, ‘Twice as Tall‘. The African Giant disclosed that he put in so much effort, commitment and planning in creating his ‘Twice as Tall’ album.

As many colleagues and fans continue to trail down with congratulatory messages, the former Vice President has sent his via his Twitter handle.

I am delighted and proud as a Nigerian at Wizkid’s Grammy win. Wizkid is an epitome of the talent that abounds in Nigeria. Congrats @wizkidayo