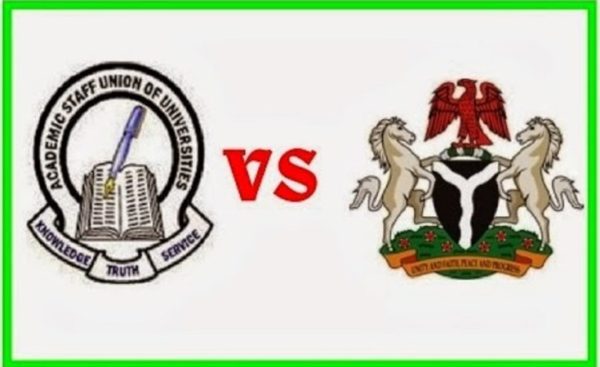 The Federal Government had a meeting on Friday with the Academic Staff Union of Universities (ASUU) to put an end to the eight month strike which started in March.

The strike was enforced for the demand of “revitalization allowance”, earned academic allowances, renegotiation of the 2009 agreement, among other demands. It was reported that the Federal Government (FG), on Friday, made some adjustments to the striking university lecturers through their union.

The FG offered N65 billion to Nigerian universities to address some of the lecturers’ demands. The FG also agreed to pay the lecturers their outstanding salaries using an older payment platform, which is the Government Integrated Financial Management Information System (GIFMIS).

The N65 billion offered seeks to address the issue of earned allowances and ”revitalization of universities.”

The minister for labor and employment, Chris Ngige said in the meeting that “They promised to consult with their members and get back to us.” After it was reported that the FG made some offers to the union last week.