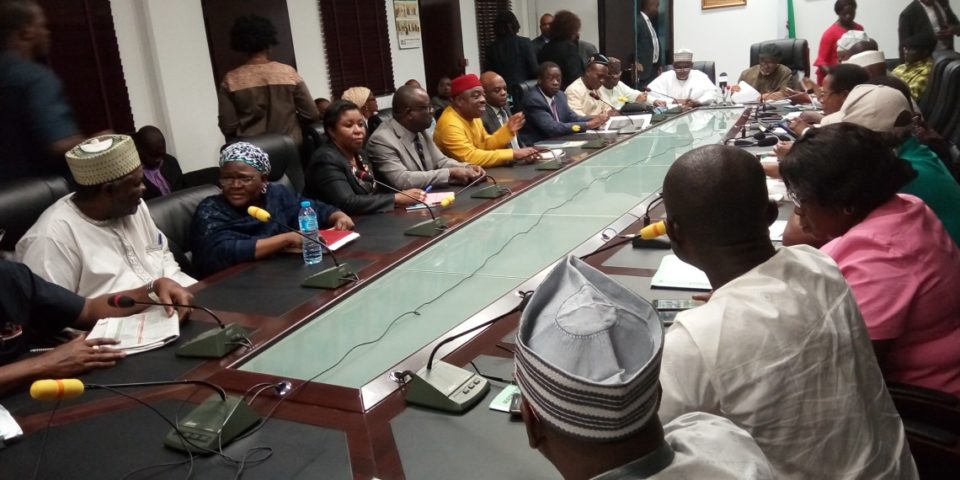 The Federal Government of Nigeria will resume meeting with the Academic Staff Union of Universities (ASUU) on Friday, November 20, 2020.

This was disclosed by the Ministry of Labour and Employment on Wednesday night, November 18, 2020.

The meeting is expected to address various issues, including the contentious payment platform preferred by the union.

The Ministry of Labour and Employment spokesman, Charles Akpan, disclosed this in a text message that the dialogue with the ASUU leaders would hold at the minister’s conference hall.

Recall that ASUU had opposed the Integrated Personnel and Payroll Information System used in settling workers’ salaries by the FG and instead, developed the University Transparency and Accountability Solution.

The Association also proposed the University General and Peculiar Personnel and Payroll System in place of the IPPIS.

Their action followed the complaints against the IPPIS which allegedly caused salary delays and ripped off the university workers.

Meanwhile, the government said it had agreed to pay N30 billion Earned Academic Allowance, N20b for the revitalization of the education sector and the arrears of salaries to the university teachers, adding that the only outstanding issue was the disagreement over the payment platform.

But ASUU insists that the federal government has not met its demand.