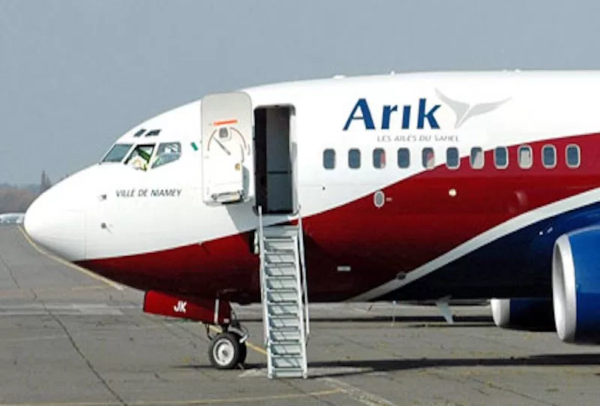 Arik air has laid-off 300 of its staff from their jobs. The headline reads “Arik Air management declares 300 staff redundant.” This was announced by the management on Friday 4, December 2020.

It was reported that the redundancy happened due to the covid19 pandemic which has caused a constrained ability of the airline to complete heavy maintenance activities and return its planes to operations, therefore leading to a higher operational cost.

The airline added that over 50 per cent of its workforce of over 1,600 staff have been on furlough in the past six months. In a different statement, it was mentioned that the National Union of Air Transport Employees (NUATE) protested against Arik Air on Thursday, 3 December 2020 over “poor working conditions.