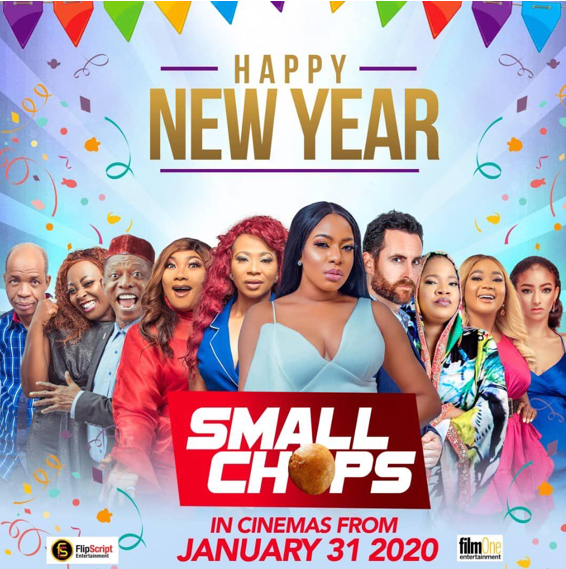 Are you the main meal or SMALL CHOPS?! Out in cinemas nationwide 31st January, Small Chops movie tells a story of love, survival and hustle! Produced by award winning nollywood actor, filmmaker, author, entrepreneur and humanitarian Chika Ike, Small chops movie will give you a food for thought and also have you laughing, all your favourites are in this movie!!!

Small Chops movie is action packed, filled with drama and alot of life lessons too. 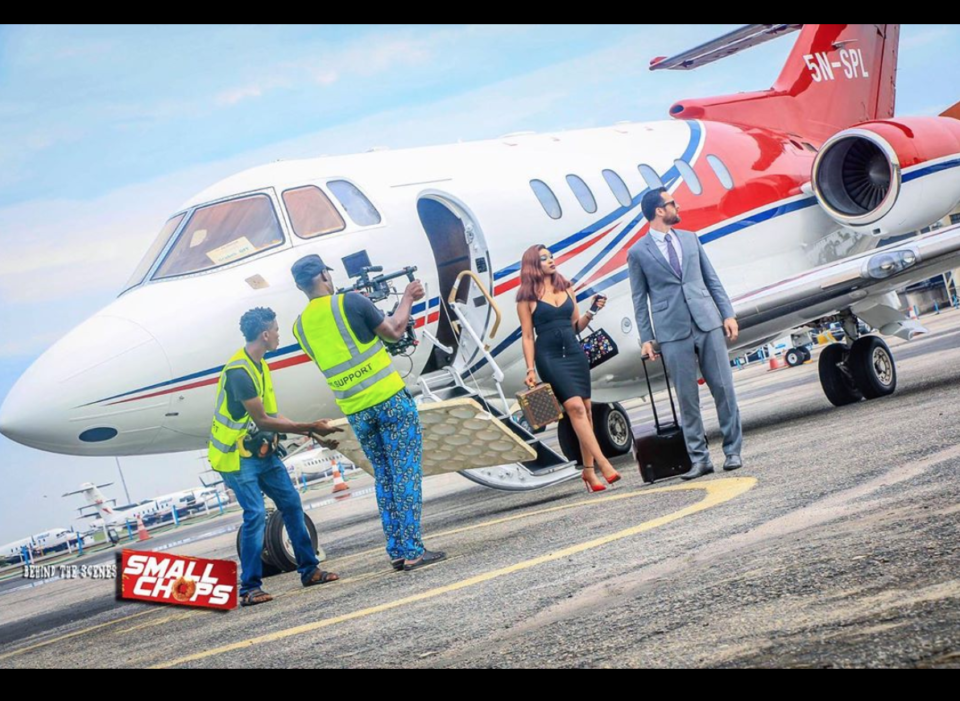 After 15 years of acting and filming back to back in Nollywood, Chika decided to take a break from Nollywood to further her education and set up a business. In January 2020 she will return to the big screens to premier ‘Small Chops’. Directed by Robert Peters, the director behind films like ’30 Days in Atlanta’ and ‘A Trip to Jamaica’, the movie is also co-produced with  Serah Donald Onyeachor. 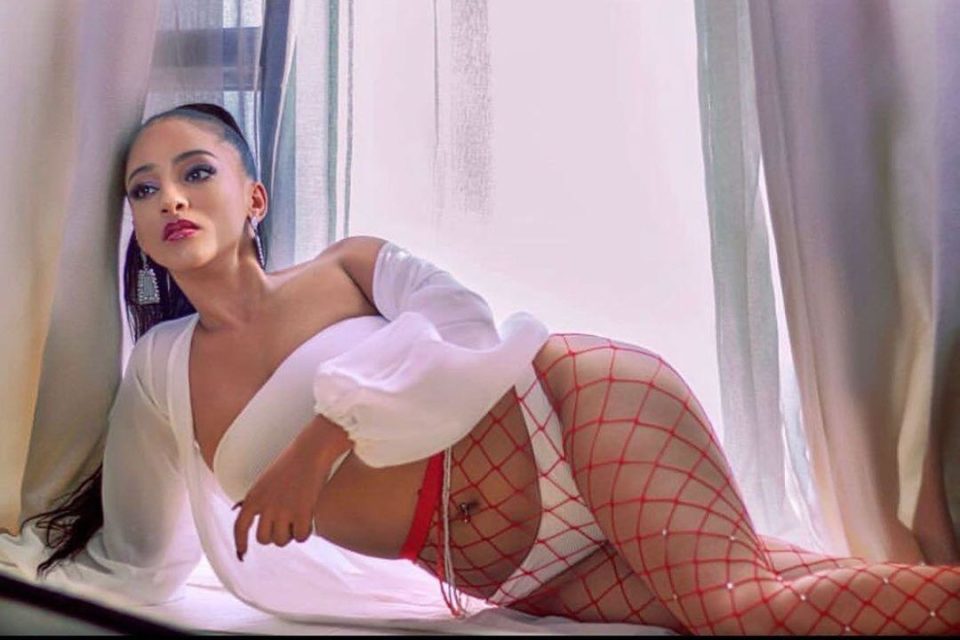 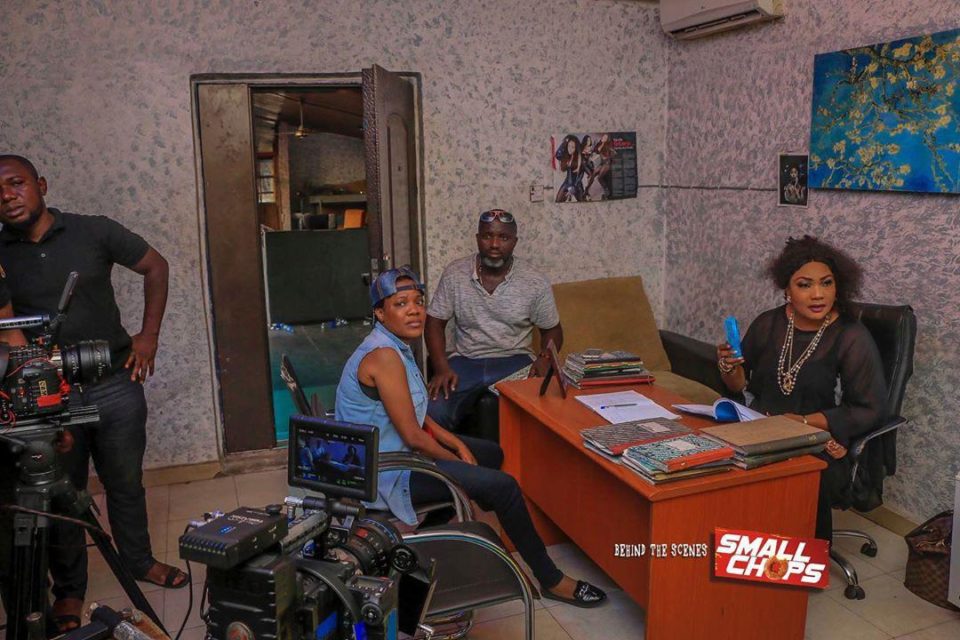 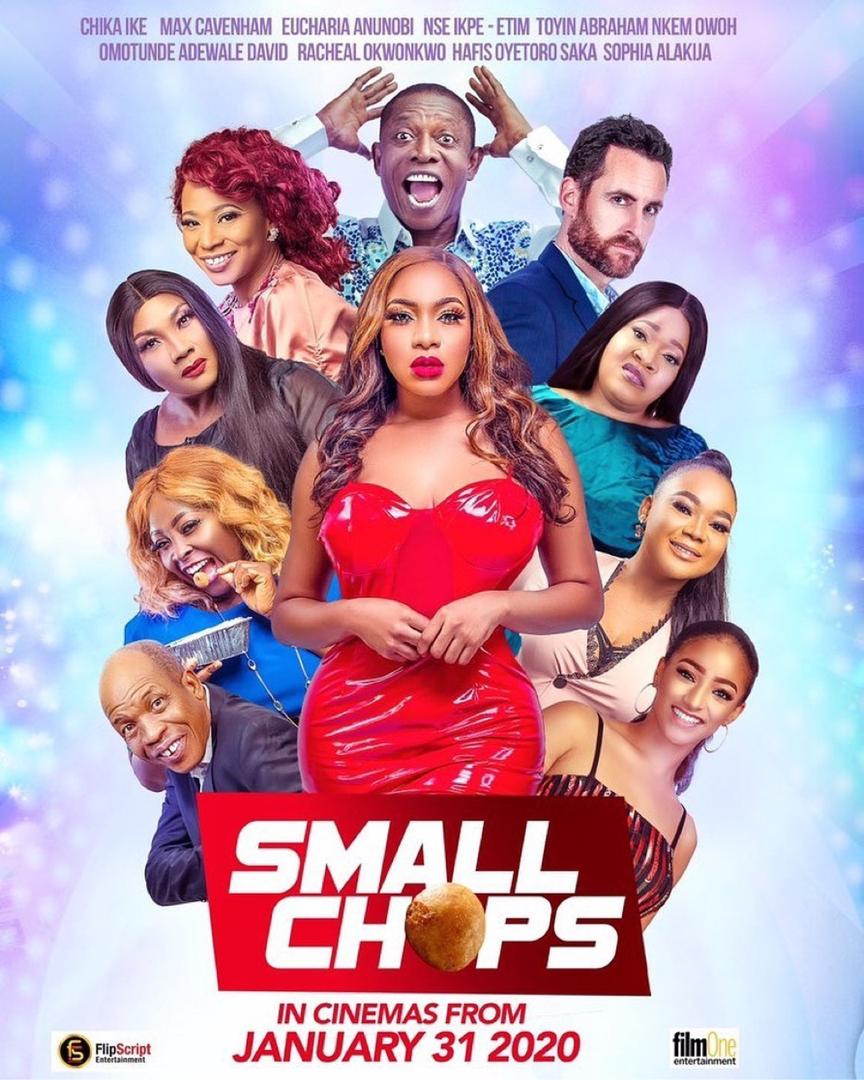