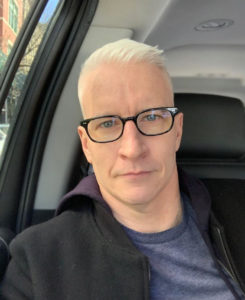 Anderson said he named his newborn son after his father, Wyatt Emory Cooper, who died during open-heart surgery when Anderson was just 10. “I hope I can be as good a dad as he was.”

He added, “My son’s middle name is Morgan. It’s a family name on my mom’s side. I know my mom and dad liked the name morgan because I recently found a list they made 52 years ago when they were trying to think of names for me.

Anderson revealed the first photo of his adorable baby boy on his Instagram page. 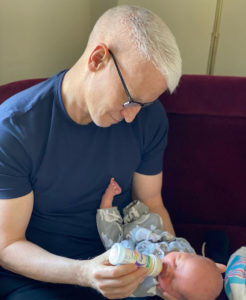 NIGERIA’S SMARTPHONE MARKET IS EVOLVING – THANKS ...