Alibaba, AY, others to thrill guests at “Pencil Unbroken – The First Assignment” 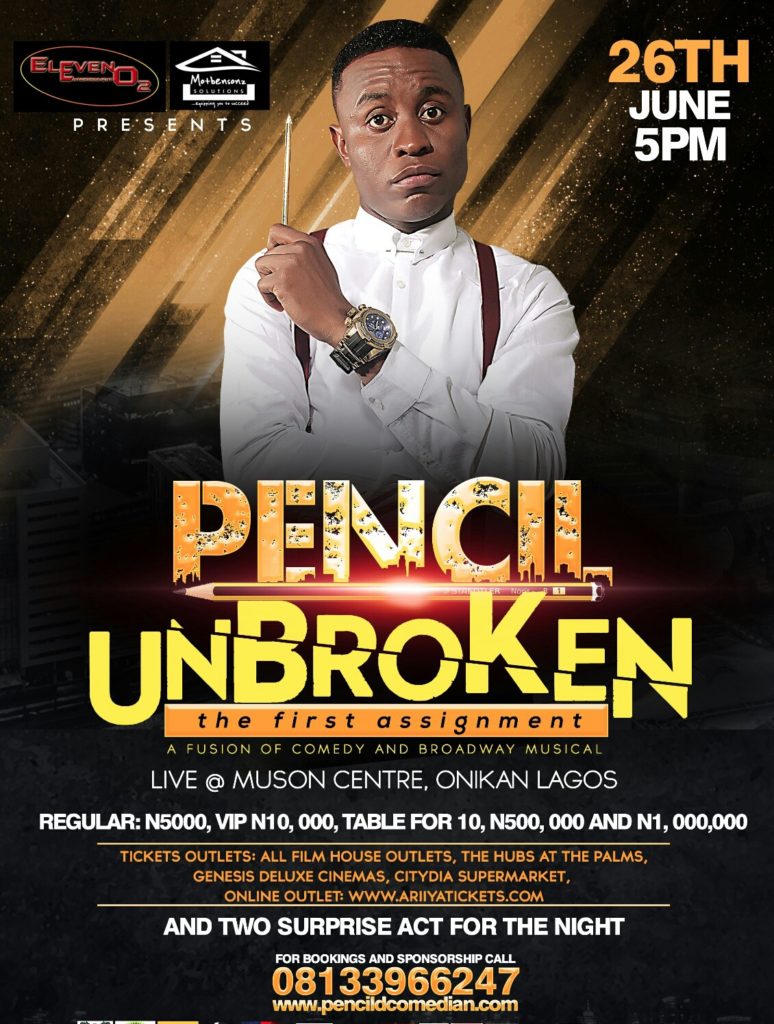 The show will feature an evening of Comedy and Broadway Musical with the biggest performers in the entertainment industry.