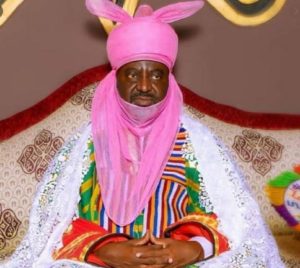 After the dethronement of Muhammad Sanusi 11, as the Emir of Kano state, the Government of the state has announced Alhaji Aminu Ado Bayero as the new Emir.

Bayero, who is the son of late Emir Ado Bayero, replaces Muhammad Sanusi 11, who was dethroned and banished to Nasarawa on Monday.