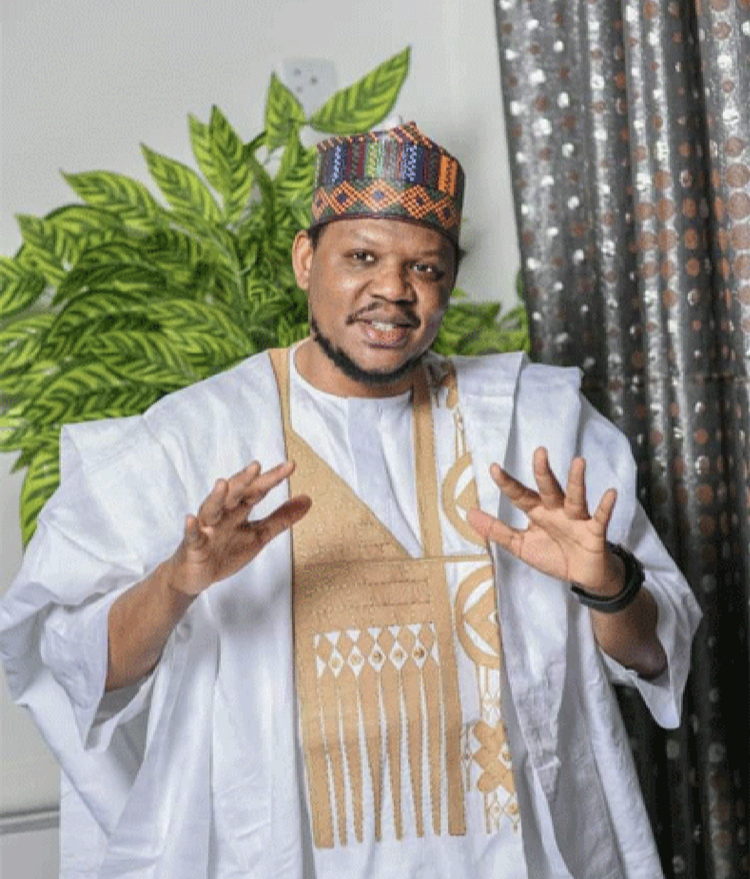 Adamu Garba who was excited after Twitter was banned in Nigeria asked Nigerians to move to his App Crowwe and have peace but unfortunately for him, Google has deleted the App he’s been making noise about on Google Playstore.

Adamu Garba reacting to this said it’s fake news that Google has deleted his App on Google Playstore and that it’s a bug they’ve identified that is bothering Andriod contact generation and they took the App down themselves.

According to him, they are working on updating their code and will restore the App back again once everything is done therefore those claiming Google removed it are liars and the news about that is also fake.

Adamu Garba added that they requested the App should be removed from Google Playstore to prevent further download due to the bugs and they will come back soon to Crowwe to the world like never before.

Adamu Garba is part of those who were jubilating after the FG banned Twitter in Nigeria thinking his App Crowwe was going to take over but was disappointed when Nigerians refused to download the App and now it seems it’s down.

‘There Is No Justification For My Behavior’, ...