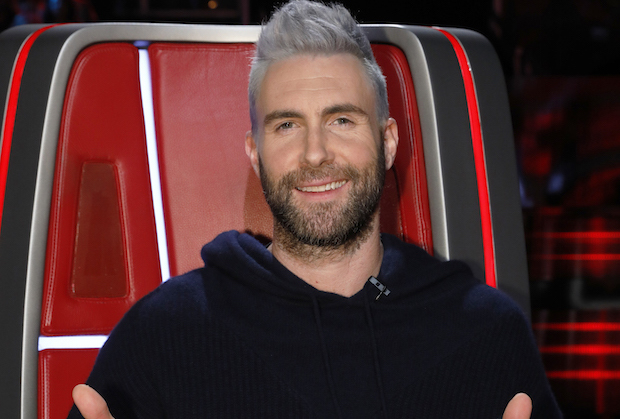 When the show premiered in 2011, Levine was among the original coaches that saw the success of the first version. In the course of his coaching for 16 seasons, Adam has won three times; Javier Colon, Tessanne Chin and season 9 Jordan Smith, respectively.

A close pal Shelton referring to his exit from the show wrote; “Having a hard time wrapping my head around Adam not being at The Voice anymore. After 16 seasons that changed both of our lives. I only found out about this yesterday and it hasn’t set in on me yet. Gonna miss working with that idiot.”