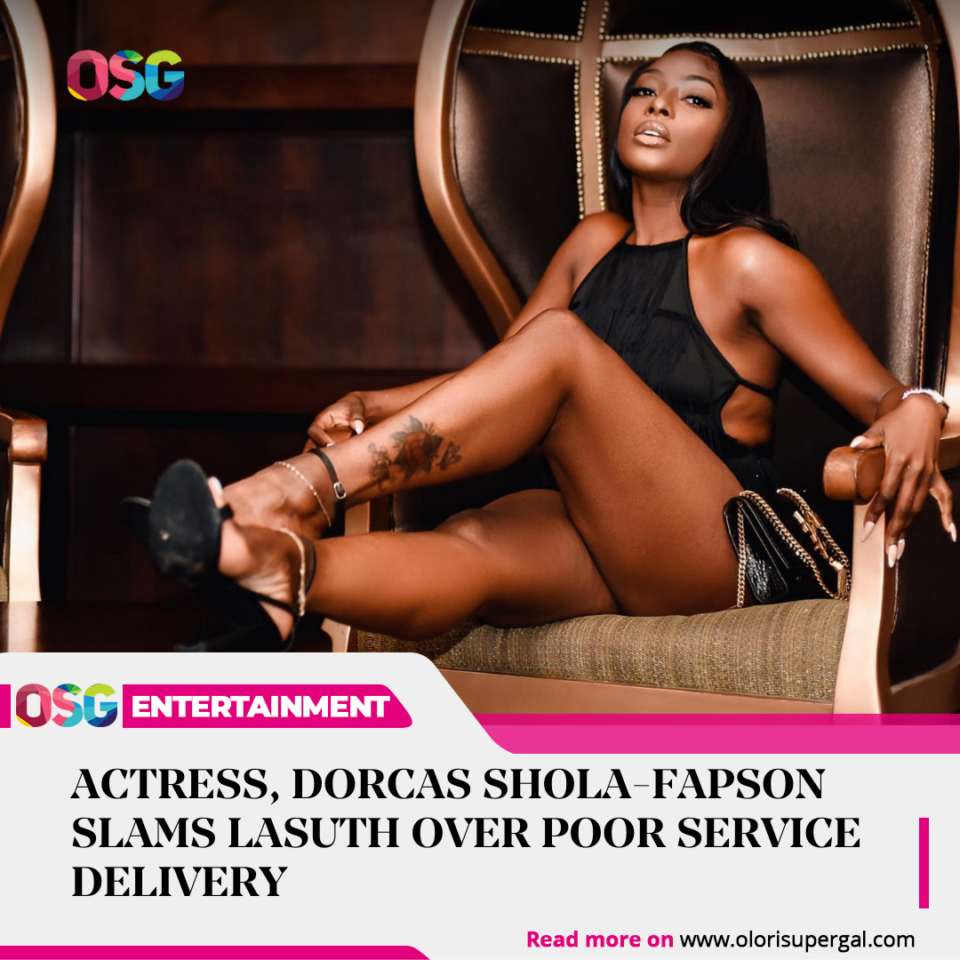 Nollywood actress, Dorcas Shola-Fapson took to social media to disapprove of the idea of having kids in Nigeria and also called out the Lagos State University Teaching Hospital (LASUTH) over poor services.

The actress had revealed on 9th December that she lost her step-sister the same way she lost her mother. She also added that she wants to live her best life before she dies, Dorcas further stated that no one should pressure her about having kids.

After posting a series of instastories on the 9th mourning her sister and making her life decisions known, she went forward the next day, 10th to call out LASUTH.

The actress mentioned how dangerous having a baby in Nigeria was comparing it to Russian roulette, she also mentioned how her mom and sister both died in the hospital.

She went on to blame the leaders and the poor health care system in the country who doesn’t care about its patients.