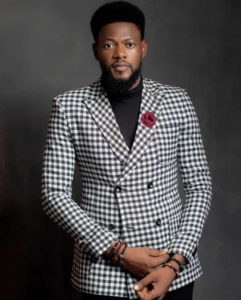 Halita series actor Alkali Matt dies on set,Nollywood has lost another actor to the cold hands of death. 36-year-old Alkali Matt reportedly passed away while shooting on a movie set on Tuesday, March 24.

The young actor, who was known as Dareng on the popular Nollywood series Halita, was said to have been filming an epic movie in Masaka village in Karu local government area, Nasarawa state.