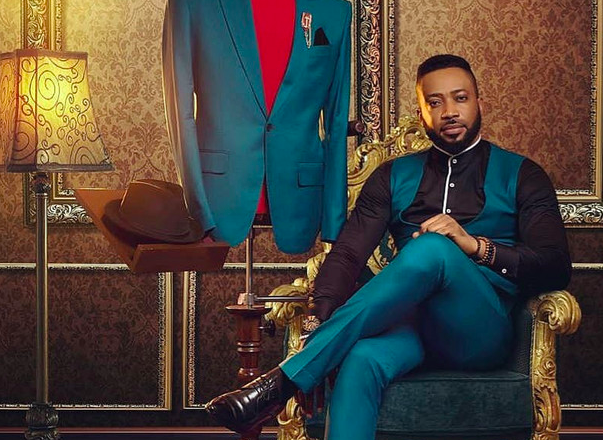 Nollywood actor Fredrick Leonard explains in a chat with Allure Vanguard why he remains unmarried at 44.

According to the actor, he hasn’t lost hope in the institution of marriage but is weary of the times we live in.

“I want to be with someone who I have a lot of things in common with; someone I’m compatible with. I believe in the institution of marriage, and I think that people should be more realistic with themselves when it comes to picking a partner.”

Frederick is a Nollywood movie star who became famous after starring in the 2008 movie ‘Indian Doctor’.