Actor Adeyemi Okanlawon Undergoes Successful Surgery, Says He Was in Pain For 2 Years 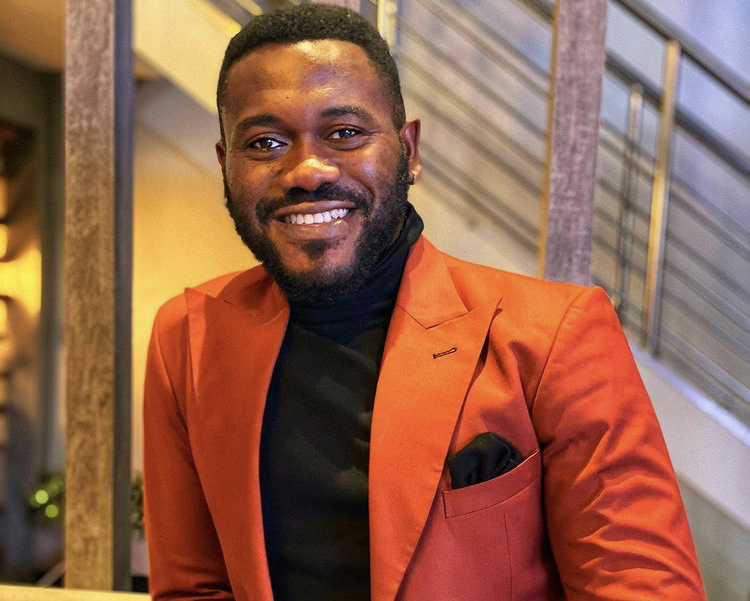 Nollywood actor and movie producer Deyemi Okanlawon has revealed that he has undergone a successful surgery.

Deyemi Okanlawon has taken to his Instagram page to recount how he suffered for two years when he was diagnosed with a strange illness.

According to him, after he underwent successful surgery, he had to work despite the pain he was going through.

The actor disclosed how he used to scream and cry out loud every night out of pain before going to bed. He also showed appreciation to his wife for showing him love and care when he needs her the most. He also thanked his family and friends who remembered him in prayers and supported him while he was sick.

“For almost 2 years after an unsuccessful medical procedure I’ve had to live through the most excruciating pain imaginable… at night I literally screamed and cried, by day I worked and smiled through it all (with really strong pain meds).”