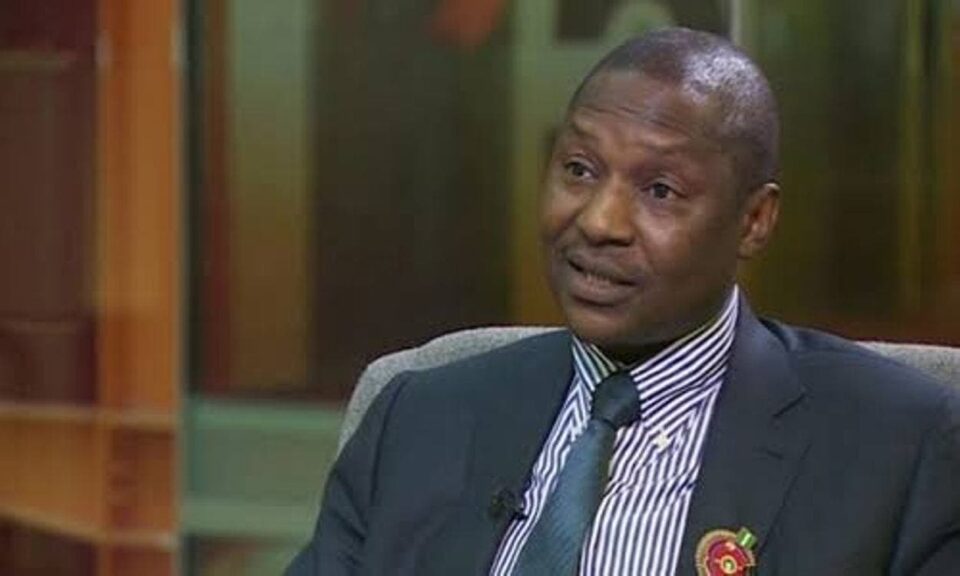 Abubakar Malami, the Attorney-General of the Federation and Minister of Justice, has once again ruled out returning the £4.2 million seized from Delta State Governor James Ibori to the state government.

In an interview with Channels Television, the AGF announced that the Nigerian government had obtained the money recovered by the UK government, but added that returning the money to the Delta state government would be a breach of the arrangement signed on fund disbursement.

Malami also detailed the programs for which the funds will be allocated under the terms of the agreement.

“The way international diplomatic processes operate with particular regard to the recovery of looted asset is more or less about engagement among the nations of interest.”

The Attorney-General of the Federation, Abubakar Malami was recently in the news over his comment on the ban on open grazing in the southern area of the country.

He stated that restricting free grazing in the country’s southern area is equivalent to restricting spare parts trade in the north.

Malami made the comment during a Channels Television interview on Wednesday, May 19.

The AGF maintained that the ban on free grazing and cattle travel on foot imposed by Southern governors after a meeting in Asaba violated constitutional provisions.

“It is about constitutionality within the context of the freedoms expressed in our constitution. Can you deny the rights of a Nigerian?

“For example: it is as good as saying, perhaps, maybe, the northern governors coming together to say they prohibit spare parts trading in the north.