In the Month of April, we’ve been hooked on this tracks with each unique style and sound. we put together a list of our favourite new music for the month of April.

The 5 best songs from April in no particular other. 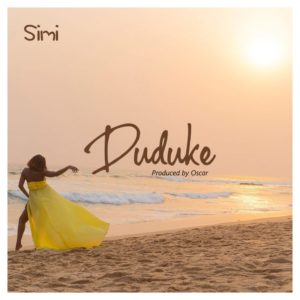 Simi is back with her first official solo track of the year titled “Duduke,” the latest track to be released under Simi’s own record label, Studio Brat. The visuals to the song was released on her Birthday where she revealed her baby bump. This song was produced by Oscar. 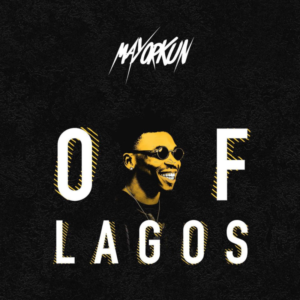 Of Lagos by Mayorkun

Mayorkun turns rapper to deliver this brand new song titled ‘Of Lagos’ This song is an Afro-pop/hip-pop/bop record that has kept us vibing non-stop. Produced by Fresh VDM. 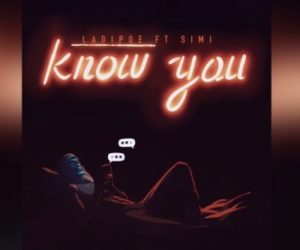 Know you by Ladipoe feat. Simi 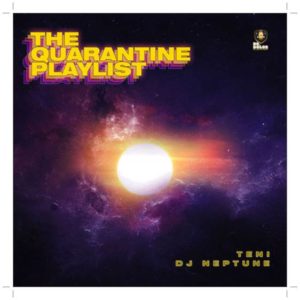 The Song isolate seemed to have been released to get us through the quarantine period, it was part of the Quarantine Playlist EP. 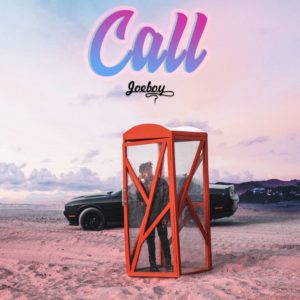