This comes only days after the agency arrested fast-rising musicians Oniyide Azeez, better known as Zinoleesky, and Ilerioluwa Oladimeji, also known as Mohbad.

When the agency’s personnel invaded localities like Patey, Dumare, Tapa, Freeman, and its surrounds, there was chaos, according to reports.

On the basis of trustworthy intelligence, anti-drug agency agents attacked regions known for drug use of various kinds.

Many residents scurried for safety in multiple videos uploaded on Twitter.

There were occasional shootings in one of the tapes seen on social media where suspected hoodlums engaged the operatives. 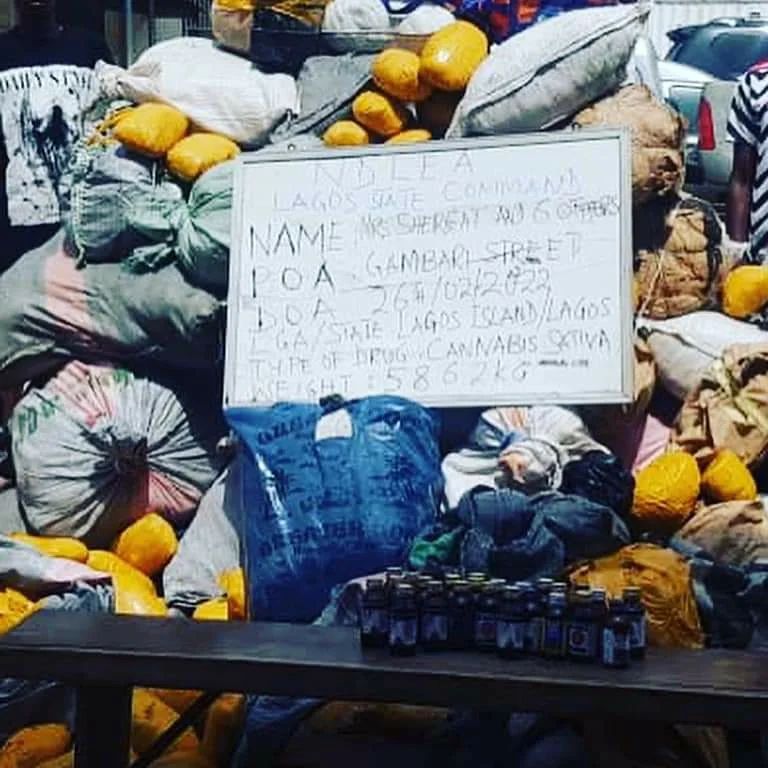 The number of fatalities had not been determined.