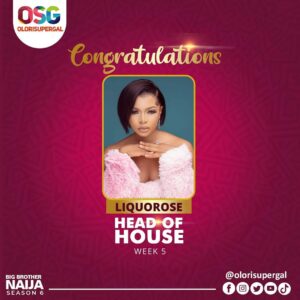 BBNaija Season 6: Six Housemates Up For Eviction In Week Five

BBNaija Season 6: Six Housemates Up For Eviction In Week Five